10 Reasons to Come to the Home Opener 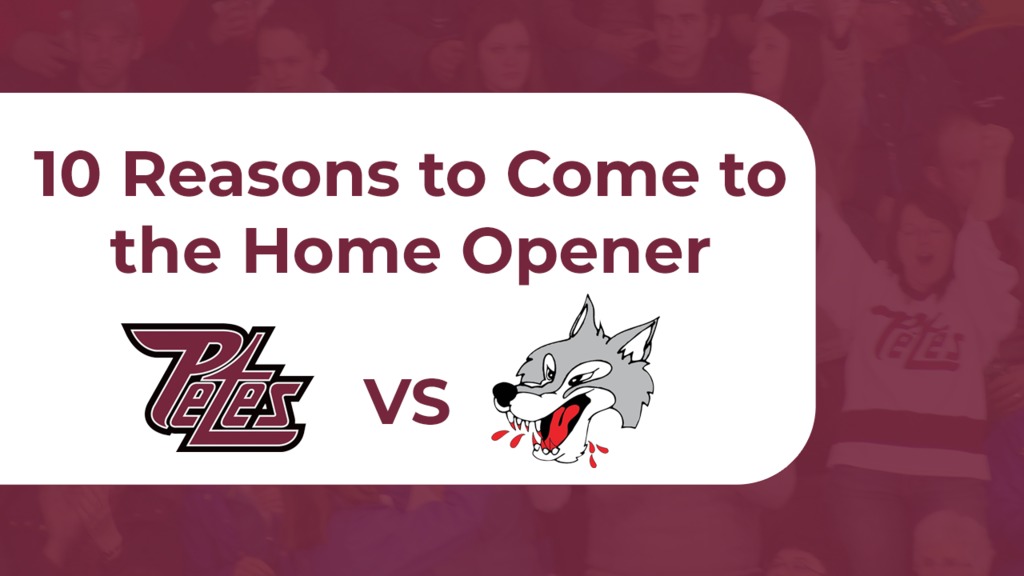 The Peterborough Petes kick off their home opener this Thursday, October 14 at 7:05 pm. It’s been 586 days since the last home regular-season game was play at Peterborough Memorial Center and we are excited to have our fans back cheering us on. There have been some significant changes to the Peterborough Petes over the past year and a half, some of which are truly riveting and should capture your excitement moving into the season. Here are 10 reasons why you should be attending the home opener against the Sudbury Wolves.

The moment it became official 🤩 pic.twitter.com/0vifgkuwgG

OH. MY. GOD. 🤩@SIMPSON31_ with the desperate behind-the-back save to keep this a one-goal game!#GoPetesGo | #GameON pic.twitter.com/GZu9G1P7lO

We’re excited to announce that five players (so far) have been invited to take part in @NHL Development Camps! 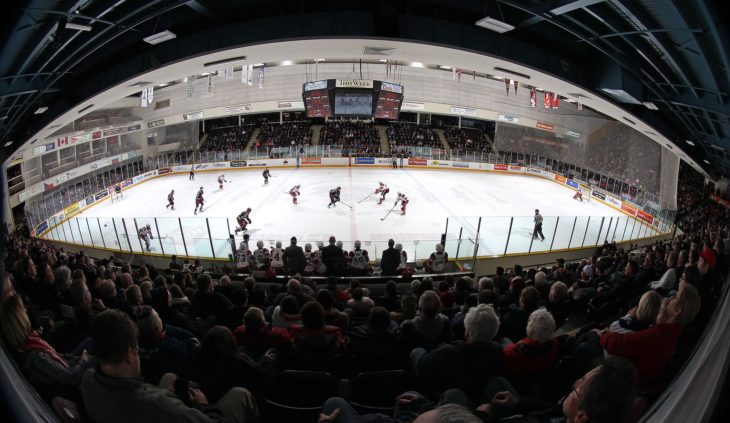 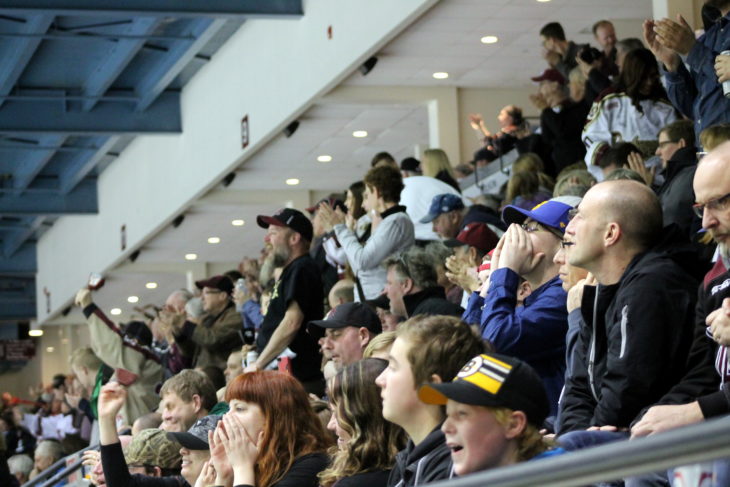 Make sure to grab your tickets to the home opener on Thursday, October 14 against the Sudbury Wolves! Get your single game tickets here: https://tickets.memorialcentre.ca/Online/default.asp