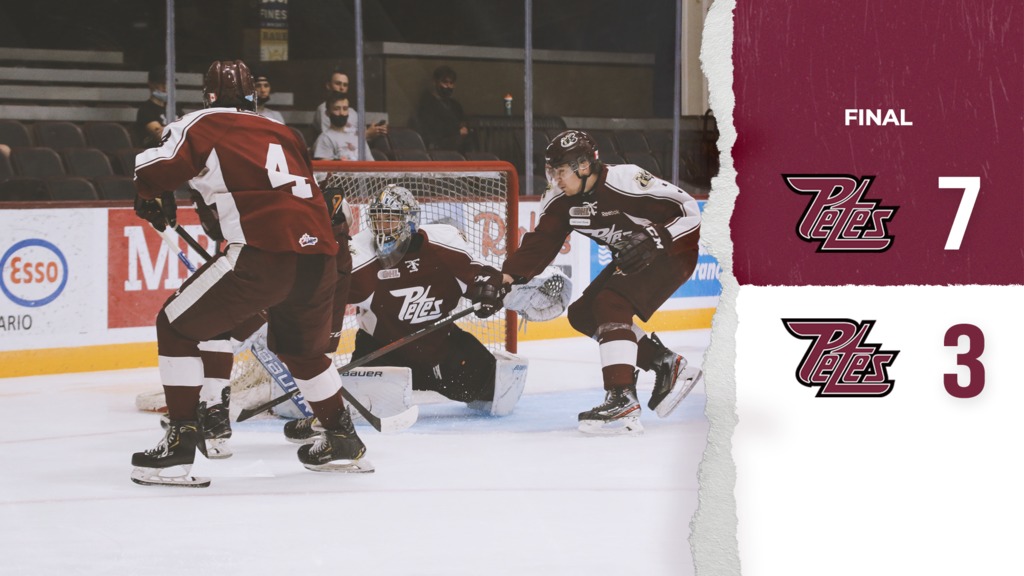 Here is the full statistical recap of the Maroon and White game:

On Thursday, September 3, 17 Petes prospects and free agents were reassigned, including the following: