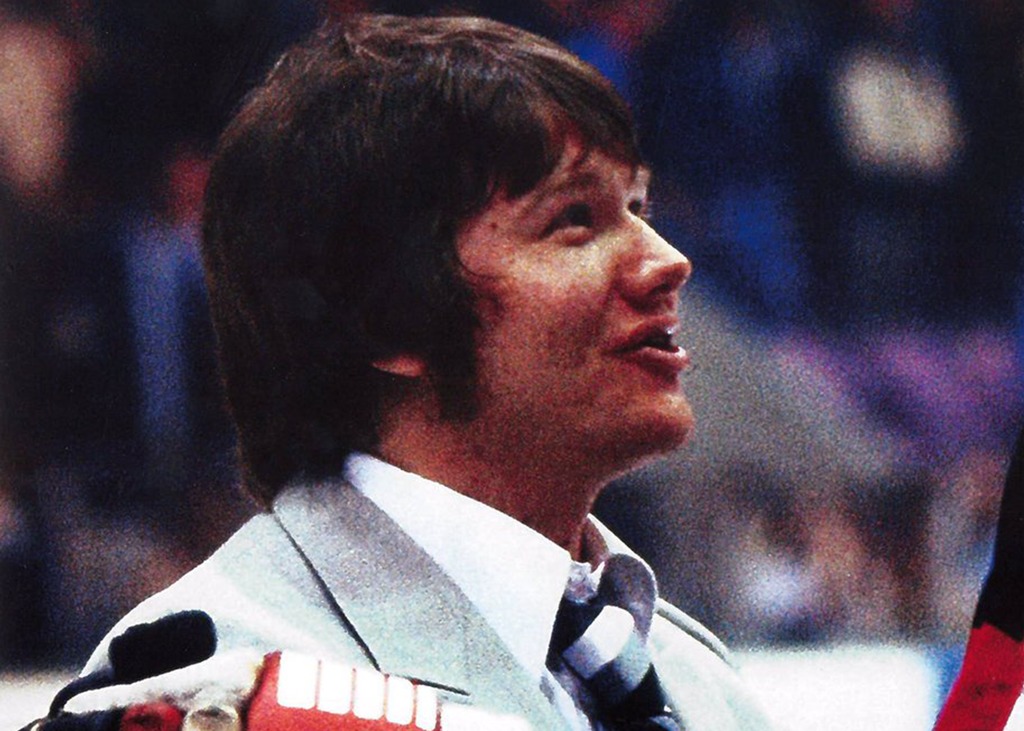 Kingston’s downtown tax assessments increased 38 per cent in the years following the opening of the Leon’s Centre.

Gary Green, senior director of BBB Architects and Stadium Consultants International, has been building arenas for 31 years following a coaching career that included leading the Peterborough Petes to their lone Memorial Cup win in 1979.

He’s followed the debate in Peterborough about the location of a Memorial Centre replacement.

Sierra Planning and Management ranked the Market Plaza and nearby public works property ahead of Morrow Park as potential sites. The Peterborough Downtown Business Improvement Area has advocated for a downtown location.

Green’s company has built multi-sport entertainment facilities both in downtown cores and on city edges and says the economics are clear.

In Windsor and Brampton they built useful multi-pad facilities on the edge of town but they’ve had little economic impact on the surrounding area.

In London and Kingston they built entertainment complexes that have revitalized the downtown and paid for themselves many times over.

“In the 1990s London’s downtown was dying and the Galleria Mall, which was once a great mall, was virtually boarded up because of expansion on the outskirts and big box stores,” Green said.

Downtown assessments had decreased by 1999 by $60 million and there was plenty of opposition to putting the facility there because it wasn’t seen as an attractive location, said Green.

The building opened in 2002 and by 2013 property assessments had risen from $564 million to $1.054 billion. The annual increase was more than 10 times the facility’s cost.