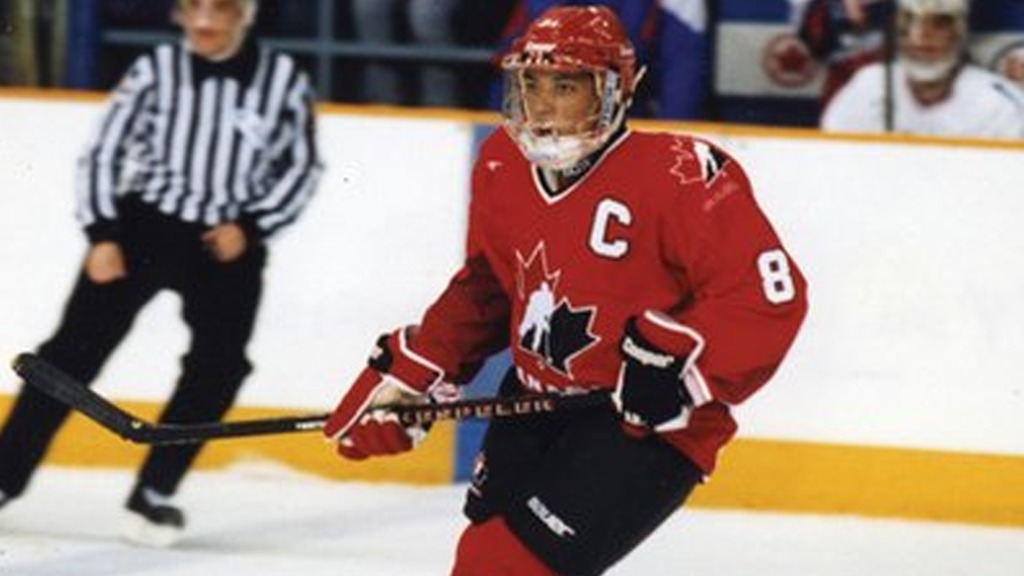 Throughout Black History Month, the Petes will recognize and highlight key members of the Black hockey community and showcase their illustrious careers and positive, long-term impact on the game.

Angela James was born on December 22, 1964, in Toronto, Ontario. When she signed up for hockey at 8 years old, she was already forced to overcome obstacles when her local boys’ novice team wasn’t going to allow her to play because she was a girl. Once Angela was on the novice team, her extraordinary talent came to light, and the league moved her up to Peewee to play with the 11- and 12-year-old boys.

In 1982, Angela attended Seneca College and continued her hockey career with their varsity women’s hockey program. From 1982-1983 James led the Canadian Interuniversity Athletic Union (CIAU) in scoring, despite playing defence for the first time, and was voted OCAA’s MVP. In the 1984-85 season, James absolutely dominated in every way, and finished the year as the league’s scoring champion, tallying a staggering 50 goals in just 14 games, and earning MVP honours as she led her school to another championship.

The former center had her number 8 retired in 2001 and in 2004 she received the Seneca College Distinguished Alumni Award. In 1990, James was invited to Canada’s National Team at the inaugural IIHF World Women’s Championship where she led the team to the gold medal with a record-setting 11 goals in five games. James would help Canada’s women team win gold medals again at the Women’s World Championship in 1992, 1994, and 1997. James was honoured by Hockey Canada in 2005 when she was given the Female Breakthrough Award, which is given for significant contributions to the promotion and/or development of hockey for girls and women in Canada. James was also inducted into the Ontario Colleges Athletic Association (OCAA) Hall of Fame in 2006 and the Black Hockey and Sports Hall of Fame in 2007.

In 2008, James was one of three women inducted into the International Ice Hockey Federation (IIHF) Hall of Fame, a first in hockey federation history. James was also one of the first women to be inducted into the Hockey Hall of Fame in 2010 when her and Cammi Granato were honoured. James would be one of the first women, the first openly gay player, and the second black hockey player ever to be inducted

Angela James is one of the most decorated and statistically impressive hockey players of all time. She is one of the most important people to be inducted into the Hockey Hall of Fame and has paved the way for current and future generations of athletes.