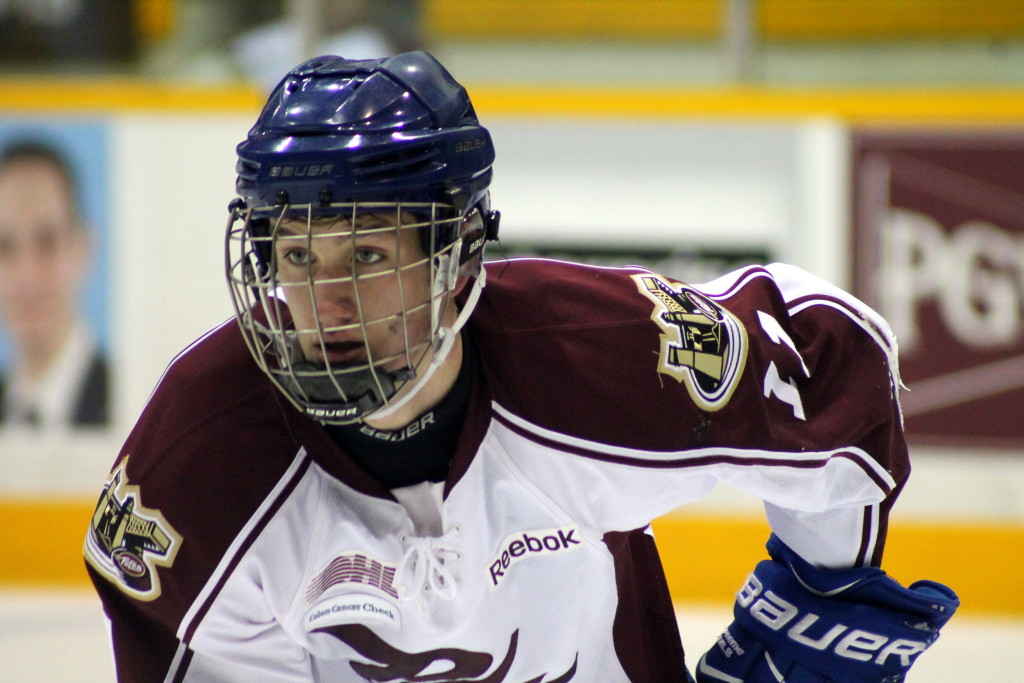 Denault, who was selected by the Petes in the 3rd round, 49th overall in the 2016 OHL Priority Selection, has spent the first month of the season with the Rayside-Balfour Canadians of the NOJHL, where he scored six goals and six assists in 15 games.

“Chad is a big, strong power forward who has excelled so far this season at the Tier II level, and we expect that he will play a key role alongside the other exciting young Petes players for several seasons to come,” commented Oke. “Chad is another example of the type of talented, high-character player that our scouting staff has worked to identify over the past several seasons, and we are pleased to see him commit to the Petes and the OHL.” 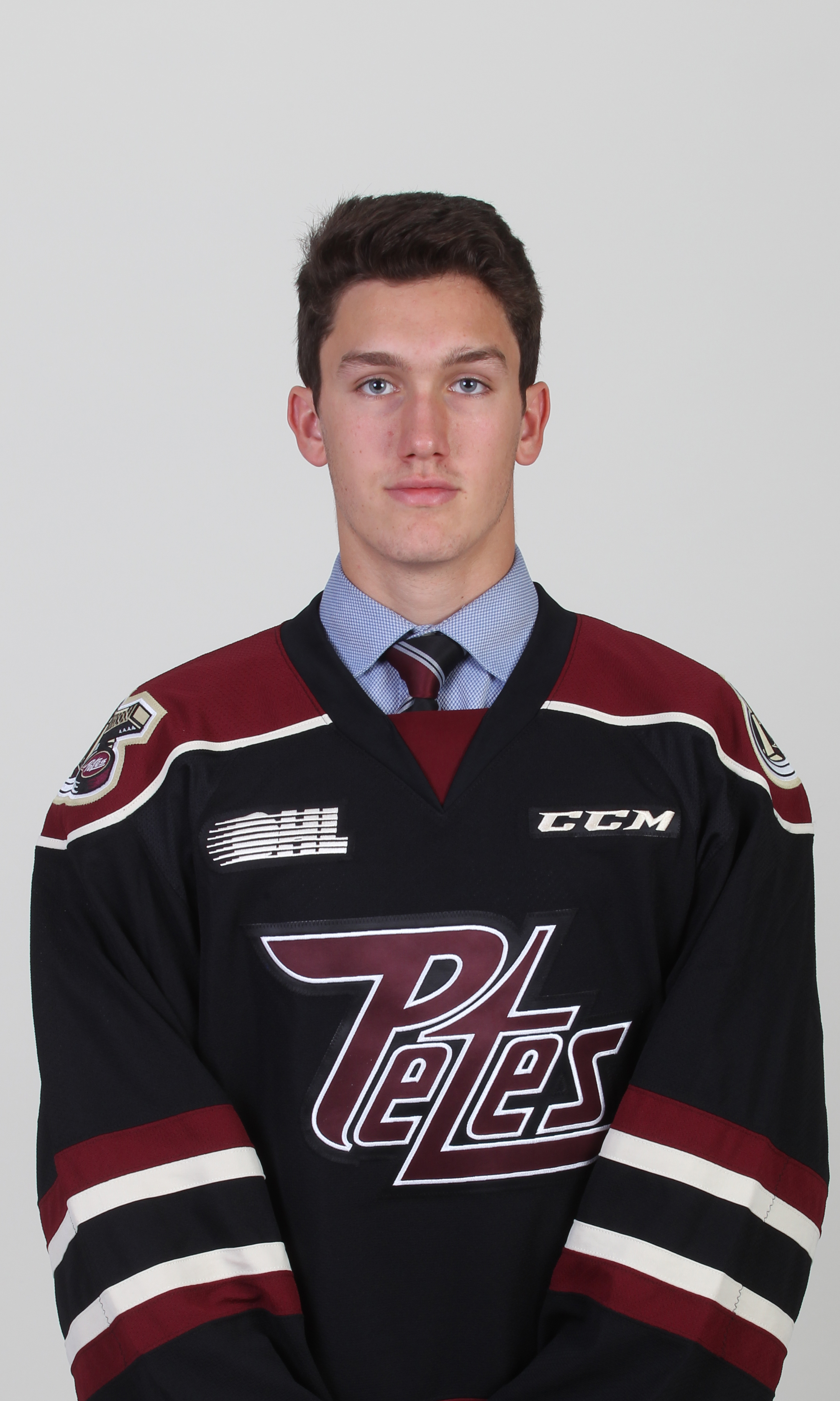 The 6’1”, 174lbs right-handed winger led his team and was among the tournament leaders, scoring four goals in four games as alternate captain of Team Northern Ontario at the 2016 OHL Cup. Off the ice, he has won several scholastic awards in areas including math, English, geography, and physical education.

Denault added that he is “excited to be moving forward with the Petes. I believe it’s a great opportunity, and I’d like to thank the Petes for this opportunity. There is a lot of history in Peterborough, and I’m looking forward to joining the team.”

Want to cheer on the Petes while saving a bundle on tickets? 2016/17 Flex Packs are still available for purchase. Click here for more information, and don’t forget to download the free Peterborough Petes Mobile App powered by Kawartha TV & Stereo, available for iPhone or Android devices.