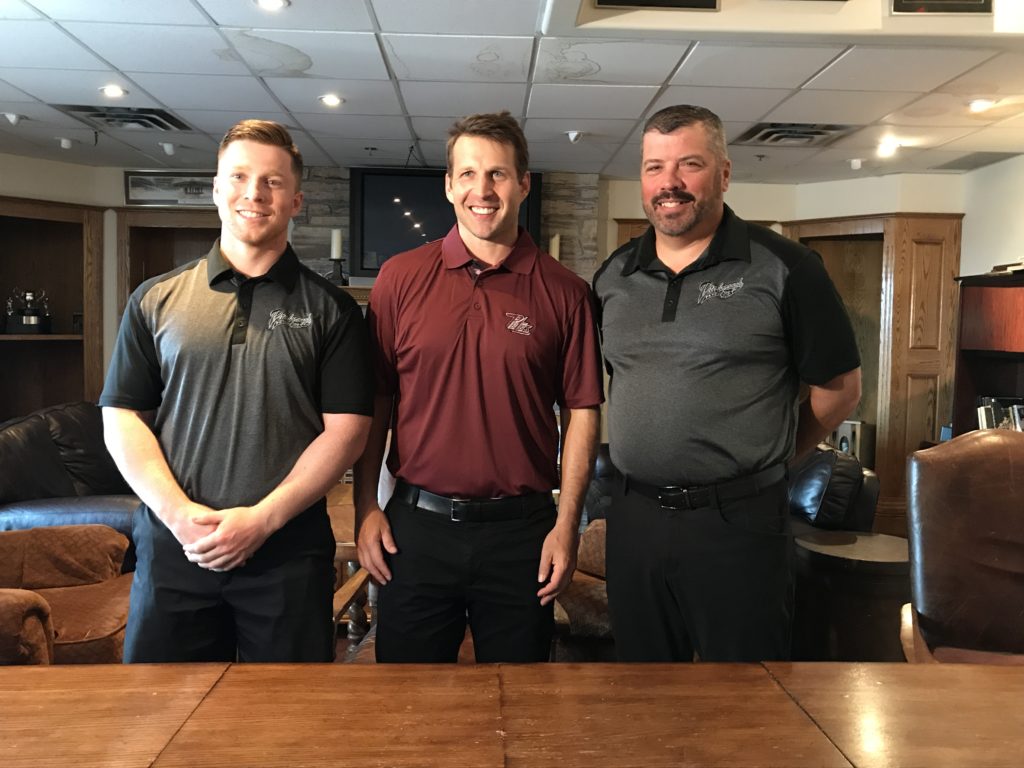 The Peterborough Petes have named Derrick Walser an Assistant Coach. Walser will join the Petes coaching staff this summer in preparation for the 2017-18 season, and will serve as the third coach on the bench when the season begins on September 21.

Derrick has relocated to Peterborough with his wife, Sara, and sons Camden and Hudson.

“It’s an unbelievable opportunity to join the Petes. Coming from the Maritimes, when anyone asked what you knew about the OHL, you knew about the Peterborough Petes,” said Walser. “I’m excited to get to grow as a coach and to help develop these young players. I can’t wait to get settled in and get to work.”

“We are very pleased to have Derrick join our coaching staff,” commented General Manager Mike Oke. “There were a number of strong candidates considered for this position; through our discussions with Derrick, [Head Coach] Jody and I were impressed with his approach to working with players and helping them develop and maximize their skills.”

“Derrick brings further CHL and professional experience to our coaching staff. I am certain that he will have a positive impact with the Petes.”

“Derrick brings a strong work ethic and commitment to development to our organization”, added Head Coach Jody Hull. “Being a former defenseman, he will work specifically on the development of our defensive corps, along with other responsibilities within hockey operations.”

The Petes will play their home opener on Thursday, September 21 at 7:05 pm against the Erie Otters. Single game tickets go on sale on August 31 at 9:30am.

Want to know more about Derrick and get the most up-to-date information on the Petes? Join thousands of fans and stay up to date with the Petes by downloading the Peterborough Petes Mobile App available for iPhone or Android devices. Enter rewards code WelcomeWalser in the My Rewards section of the app to learn loyalty reward points today.