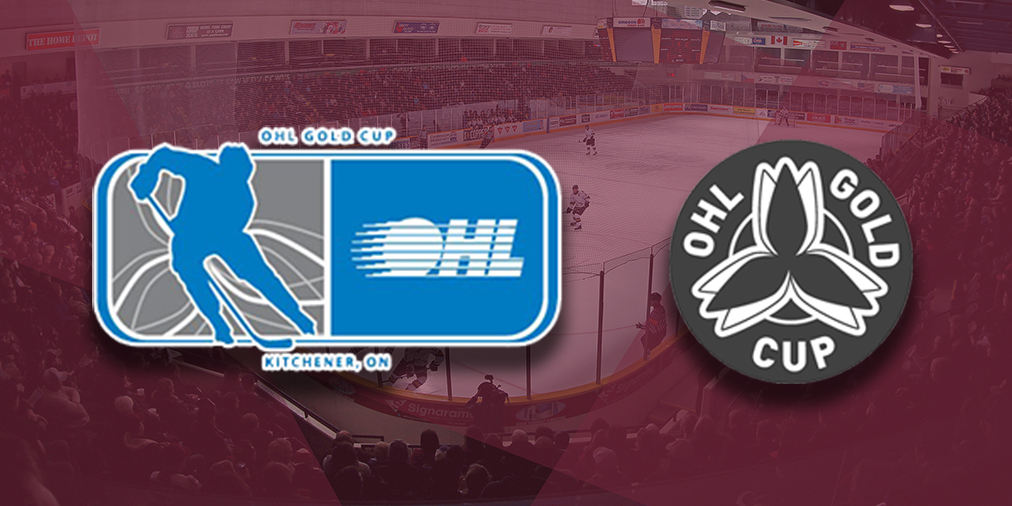 Eight Petes prospects competed in the 2019 OHL Gold Cup in Kitchener over the weekend, including two that won medals.

Forward Tucker Robertson won gold with Team GTHL Blue, who captured their second straight title with a 5-4 win over Team GTHL Red. Robertson recorded one goal and one assist in the championship game.

In the consolation bronze game, forward Ryan Cutler and Team OMHA Black skated to a 5-3 win over Team HNO.

Final stats for Petes prospects in the tournament were as follows:

Fans can catch Petes prospects in action at this weekend’s Development Camp. Details and a schedule will be released later this week.