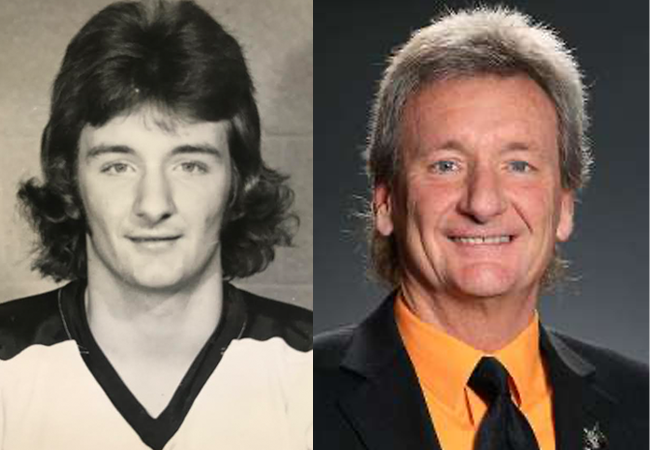 Beyond players and coaches, the Peterborough Petes have produced some of the most legendary voices in hockey from Greg Millen, to John Garret out on the West Coast, and Chicago legend Billy Gardner.

Better known as Gards to his maroon and white teammates the Scarborough native joined the Petes in 1976.

“I remember writing letters to Sault St. Marie and Windsor saying I didn’t want to go there because it was too far. Peterborough was certainly high on the list.”

Although Gardner would go on to produce a significant career in professional hockey he maintains that the greatest years of his life were those spent within the walls of the Memorial Centre.

“Those three years were unbelievable, players don’t realize it’s really the best years of your life. That was the most fun, without a doubt. I tell everybody that.”

Much like the rest of the crew that played for the Petes in the late 70’s, Gardner insists that the synergy between the guys helped to curate success on the ice. He recalls visiting Mark Reed’s billet house at lunch time with Stuart Smith, Bob Attwell, and John Beukeboom to catch their afternoon soap operas. Gardner attributes the leadership of coaches Gary Green and Mike Keenan to weaving the tight knit bond between the guys in addition to the extended time they had together due to deep playoff runs and celebratory Monday nights spent at a disco bar on George St. following weekend games.

In the same year he took home a Memorial Cup, Gardner was selected 49th overall in the NHL Entry Draft by the Chicago Blackhawks.

“I was extremely proud to be drafted by an original six team.”

Gardner wasn’t the only Pete to be drafted to the windy city, Petes forward Tim Trimper was selected by the Blackhawks in the second round of the 1979 draft. Upon their first training camp in Chicago the duo took the opportunity to do some sightseeing, a decision they would later regret. 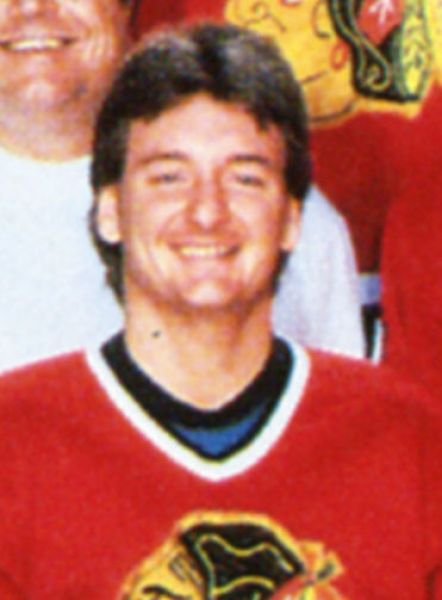 “The two of us went up a day early just to see the city and we toured around all day long, the next day they put us on the ice and they skated us like crazy and I was thinking why did we walk around so long.”

The former centre spent six consecutive seasons with the Blackhawks, playing alongside some of the franchise’s marquee talent including a goalie everyone embodied when playing road hockey.

“I played centre all my life but I loved being a goalie in street hockey and taking shots in the driveway and I was always Tony Esposito. I loved Tony and I ended up sitting beside him in the locker room for four years. It was very cool.”

“The last year I played with Chicago, I asked him for his gloves and he signed them for me. They are on my wall to this day.”

In Chicago, Gards would reconnect with his former teammate and NHL Ironman Steve Larmer on the ice to produce what he believes to be his most statistically successful string of games.

“I played with Larmer, a good friend of mine and Dennis Savard. There were a lot of injuries and I ended up playing left wing with them.”

“That was my best year offensively I ended up scoring 27 goals. I probably played 40 something games with those two guys and it was a very productive time, so that was a lot of fun. Getting to play with two special really good hockey players was fun back in that time.”

Gardner insists that we will see Larmer in the Hall of Fame one day.

From the stands to in front of the camera

No hockey player wants to watch their team in the playoffs from the stands however this was the very scenario that kickstarted Gardner’s career in broadcasting.

“When I got traded to Hartford it was because of Ron Francis. He was a superstar in the NHL, and he broke his foot [while with the Whalers] so I was brought in to kind of replace him.”

“When he came back the team was pretty good, so I was out of the lineup and they asked me to go on TV with two guys during the Stanley Cup playoffs, and that was my first taste of it and I thought ‘this is pretty cool.’”

After seven remaining seasons between the NHL and AHL Gardner played for four years in Austria. During a summer vacation in Florida between seasons in Europe the Petes alumnus received a phone call from long-time Chicago broadcaster Pat Foley who was looking to showcase Gardner’s storytelling skills in front of the camera. 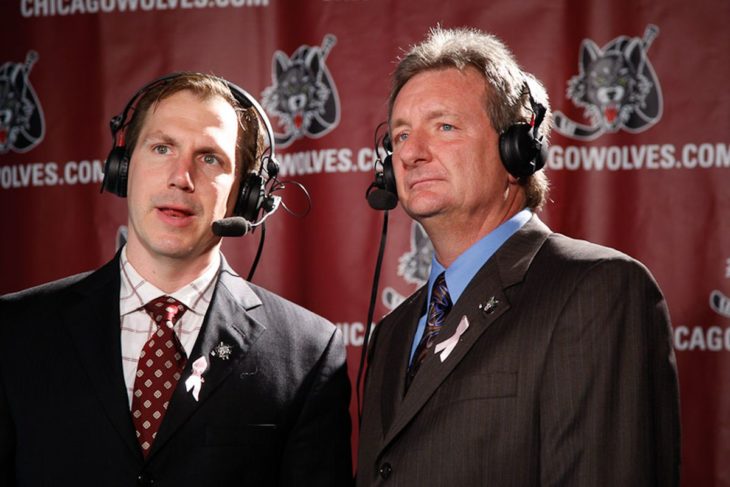 “He talked to me and said they’re looking to do a pre-game show during the playoffs and he said we have an opportunity for a player to come on  and be an analyst. And I said ya sure but I’m in Florida and he said it’s up to you to take that chance, so I did it.”

From there a series of doors opened for the former Pete. Gardner became a studio analyst for the Blackhawks on SportsChannel Chicago from 1993-96, was the colour analyst for the Whalers from 1996-97, and Carolina Hurricanes from 1997-98. Today Gardner serves as the voice for the Chicago Wolves.

“The Hawks have had so much success in the last decade but prior to that when I was broadcasting for the Hawks they were so bad they were getting 4000-5000 people to games in that huge building. It was a really tough time.”

“When I went to the Wolves there were head to head weekends and we [Wolves] would be outdrawing the fans. We always used to say it was the 31st National Hockey League team because it was run like it.”

Over his tenure in Chicago, Gardner has seen the city embrace hockey at every level and the registration for minor hockey increase.

“It’s a huge city and hockey is really starting to bloom and we see a lot more players make it to the national hockey league from this area and wasn’t like that when I was playing.”

Gards love for the Patch

Gards never anticipated he would be calling one of the biggest cities in the United States home, in fact he initially envisioned creating a life in Peterborough, revealing there was a time he had applied to a coaching gig with the Petes in the 90’s.

His adoration for the city is formulated from the special moments of adolescence that took place in the Patch the and the 30 years he spent at a family cottage in Bancroft after he retired his Petes jersey.

“My dad, my uncle and two of his friends when we were on the road in Sudbury and Windsor they would drive to Peterborough and sit outside CKTP to listen to our games, they never missed a game.”

Gardner reveals that one of the most challenging parts about the journey through hockey is the nomadic lifestyle that it often requires.

“You lose touch with a lot of people back home and I started to think where is my home now and where do I live? Who’s going to give me an opportunity to have a life with my family? Do I stay there or here and try to work the connections?”

Luckily for the Petes alumnus the relationships created from his initial professional team steered the direction of his life and although his initial sights were set on returning to the lift-lock city, he has found home in Chi-Town.