Fans tell us Who Wore It Best: Adam Timleck 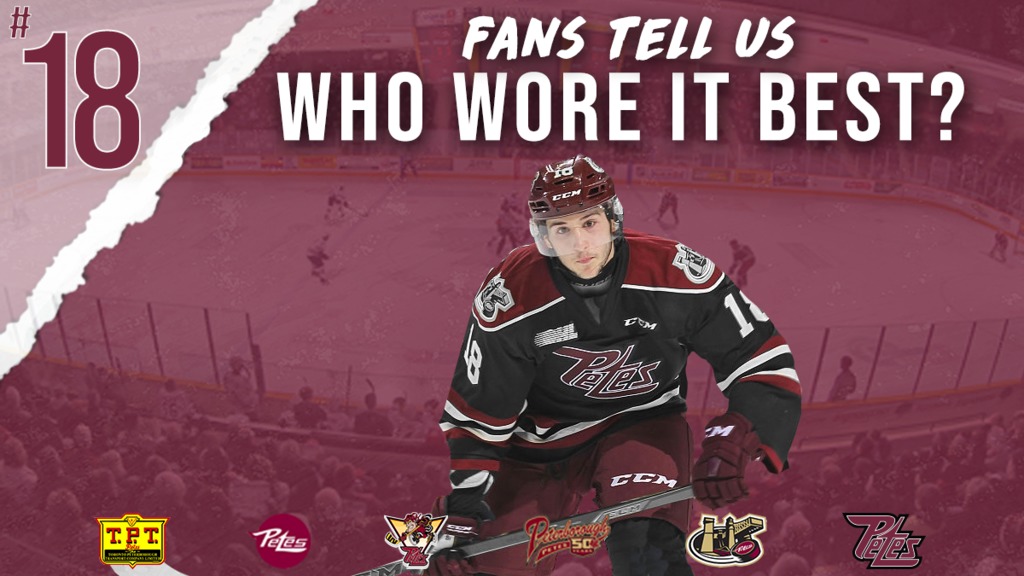 Petes fans, we heard your calls and received your nominations. This week, the Petes will highlight alumni who you believe should have been included in Who Wore It Best?

Like most recent jersey numbers, #18 posed itself a challenge when trying to cut down the final list of delegates. The alumni who were available to vote were; Jeff Brubaker, Matt Johnson, Shawn Thornton and Matt Puempel. Brubaker received the highest number of votes with 640.

However, there was one player fans told us deserved to be on the finalized list, and for a good reason: Adam Timleck.

From Toronto, Ontario, Timleck was drafted to the Petes in the 2014 OHL Priority Selection, fourth round, #62nd overall. He suited up for the Petes for five seasons and in 286 games, the fan favourite racked up 154 points. His career-year was during the 2018-19 campaign where he notched 23 goals and picked up 30 assists for 53 points in 65 games. Since departing from the Petes, Timleck has suited up for the Ryerson Rams University Men’s team.