Fans tell us Who Wore it Best: Bryan Young

Bryan Young Who Wore It Best? 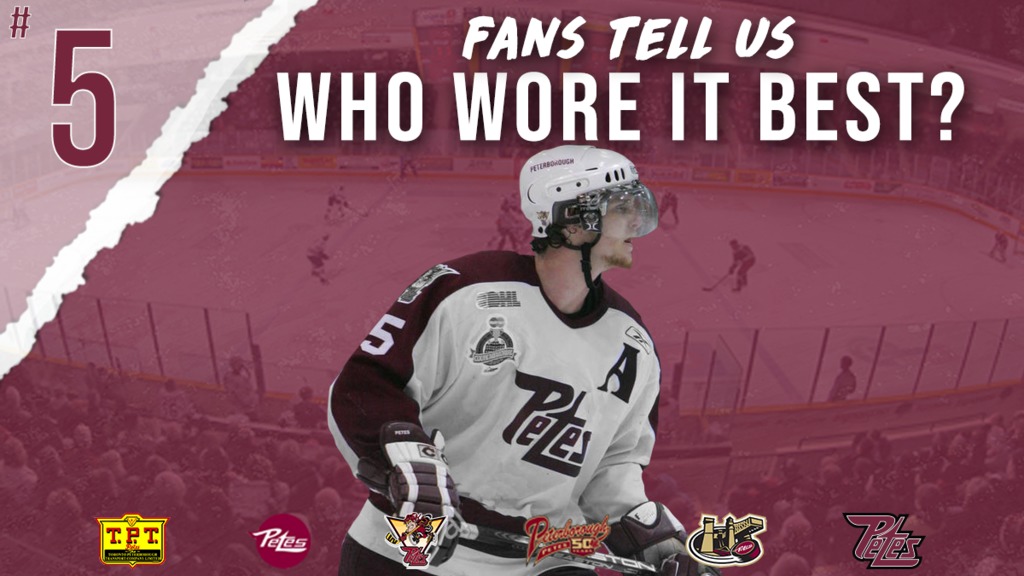 Petes fans, we heard your calls, and received your nominations. This week the Petes will highlight alumni who you believe should have been included in Who Wore It Best?

Like most jersey numbers, #5 posed itself a challenge when it trying to cut down the final list of delegates. The alumni who were available to vote on included Arturs Kulda, Dan Sharpe, Barclay Plager, and Mark Flood. Flood received the highest number of votes.

However, there was one early 2000’s player fans told us deserved to be on that finalized list, and for good reason: Bryan Young.

Hailing from Ennismore, Young played for the Petes from 2002-06. This local defenceman tallied 30 points across three full-time seasons and spent 220 minutes in the penalty box. He was an assistant captain with the ’06 Petes roster who had the most statically successful regular season in franchise history and went on to with the J. Ross Robertson Cup alongside the likes of Patrick Kaleta and Jordan Staal. Young spent five seasons in the AHL, played 17 games for the Edmonton Oilers, and most notably was a member of the South Korean men’s Olympic team at the 2018 Olympics in PyeongChang.

He like many local guys, is a fan-favourite and deserves to be recognized on the short-list for Who Wore it Best?