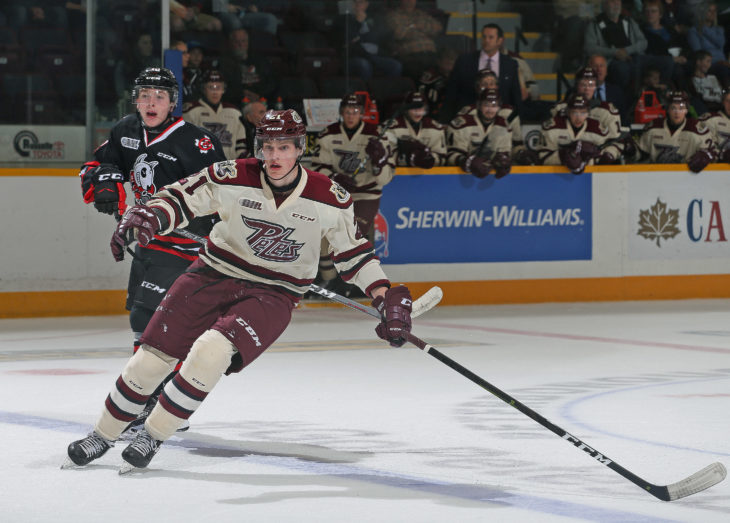 For the second time in recent memory, the Peterborough Petes have acquired a Paquette from the Niagara IceDogs. Defenceman Jacob Paquette, of no relation to former Pete and IceDog Chris, is expected to make his first appearance in Maroon and White against his former club tonight.

The IceDogs are looking for their first exhibition win, having suffered 5-2 and 3-2 losses to Barrie and a 6-4 loss to Windsor in the front half of the 2019 pre-season.