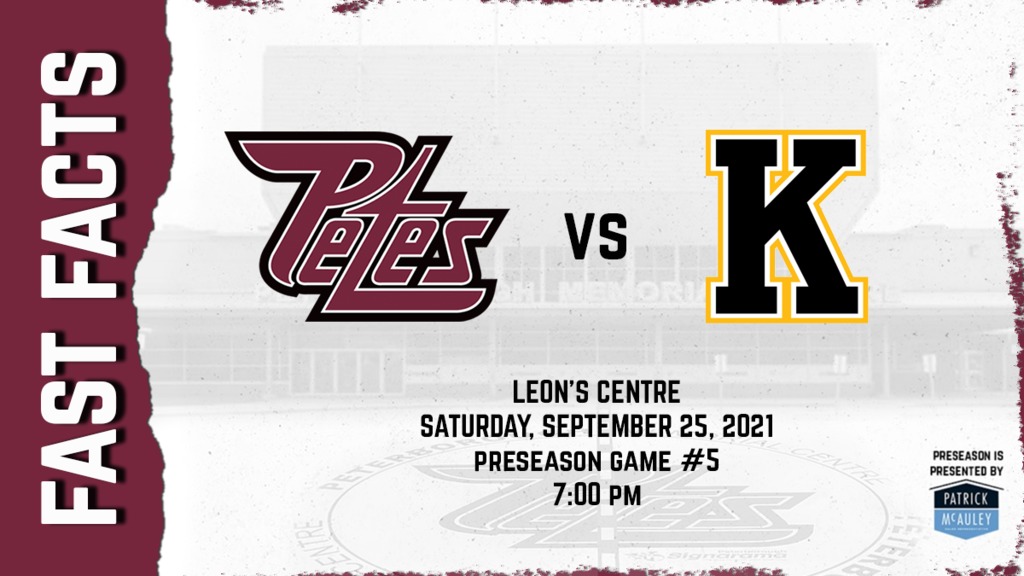 WHERE TO WATCH: The game will be broadcasted on KGN’s YouTube channel

The maroon and white will face Shane Wright, a projected first overall pick in the 2022 NHL Draft, for the final time this preseason. Wright has one goal, two assists for three points in two games.

Kallaway Mercer will face his former teammates for the second time since being traded. He currently leads the maroon and white in points with three (3 GP, 3 A).

Paul Ludwinski, who netted a hat-trick against the Petes on Sept. 16, leads the Fronts in points with six (4G, 2A) in two games.

Rookies Nick Lardis (1G, 1A), Justin DeZoete (2G), and Sam Alfano (2A) are all tied for second in points on the Petes roster with two each.

Head Coach Rob Wilson hints James Guo will return to the lineup but didn’t provide who he’s substituting for.

Kingston sits in 1st place after going undefeated in two preseason games. They’ve outscored opponents 14-3; two of the goals were from Peterborough’s DeZoete and Jack Falkner.

The Petes look to stay discipline against the Frontenacs, who are tied for first in the OHL in power play goals (50%). The Lift Lock lads have racked up 48 PIM in four games; Keegan McMullen leads the team with 10 PIM.

Tye Austin (Florida Panthers – invitee) may get the nod between the pipes for the first time since Sept. 6 vs Ottawa 67’s, and his first time since returning from NHL camp. Rookie Liam Sztuska will back up.

Petes return to Leon’s Centre for the first time since Feb. 5, 2020, where they fell to the yellow and blacks 4-3. 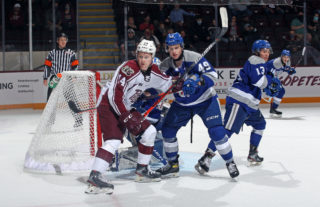 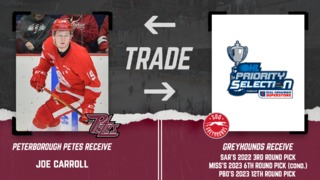