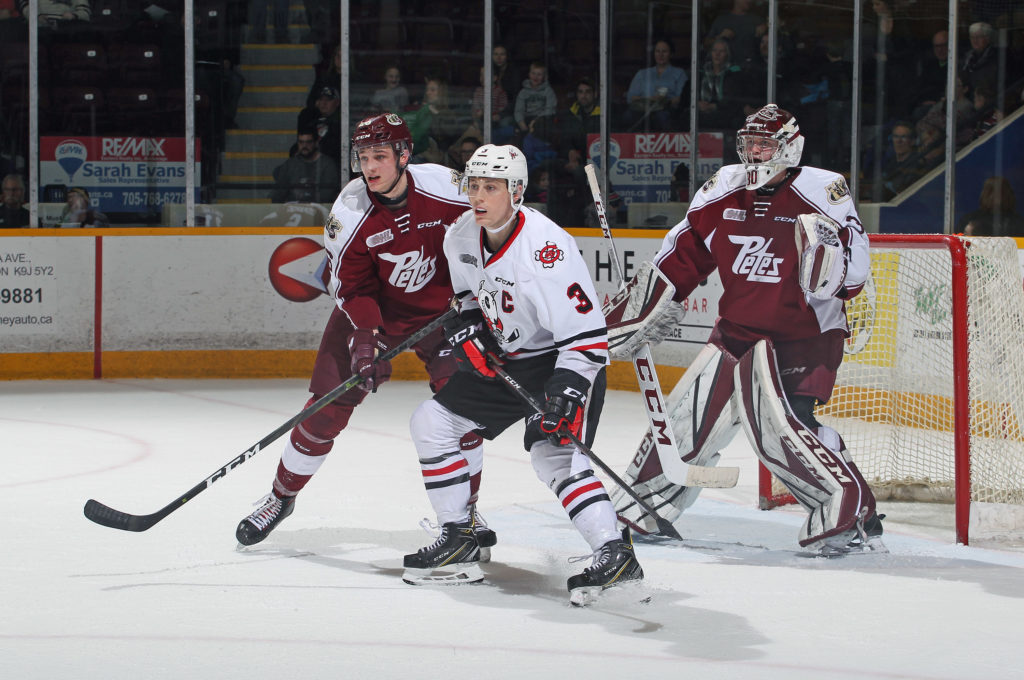 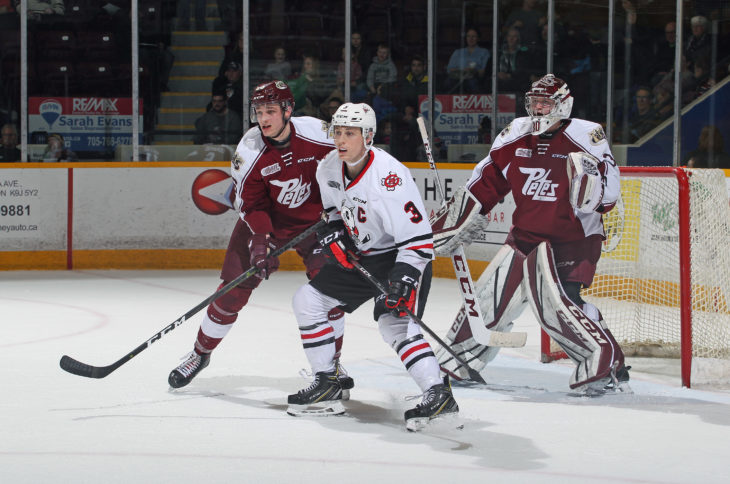 A Petes win would move the maroon and white into first place in the OHL, leapfrogging the Oshawa Generals.

Akil Thomas, Niagara’s leading scorer, is 13th in league scoring. He is also 3rd in shots (80).

Mason McTavish remains in second in rookie scoring and first in goals (10) with 14 points in 14 games despite missing 5 games while participating in the 2019 World Under-17 Hockey Challenge.

Niagara rookie Tucker Tynan is among the league’s best netminders so far this season. He is first in saves (551), third in save percentage (0.914), and fourth in minutes played (808).

Keegan McMullen is one of two OHL rookies with two game winning goals this season.

IceDogs blue liner Mason Howard is one of three OHL defencemen to score a shorthanded goal this season.

Former Pete Adrien Beraldo will face his former club for the first time as an IceDog after being traded to Niagara from the Kingston Frontenacs last week.