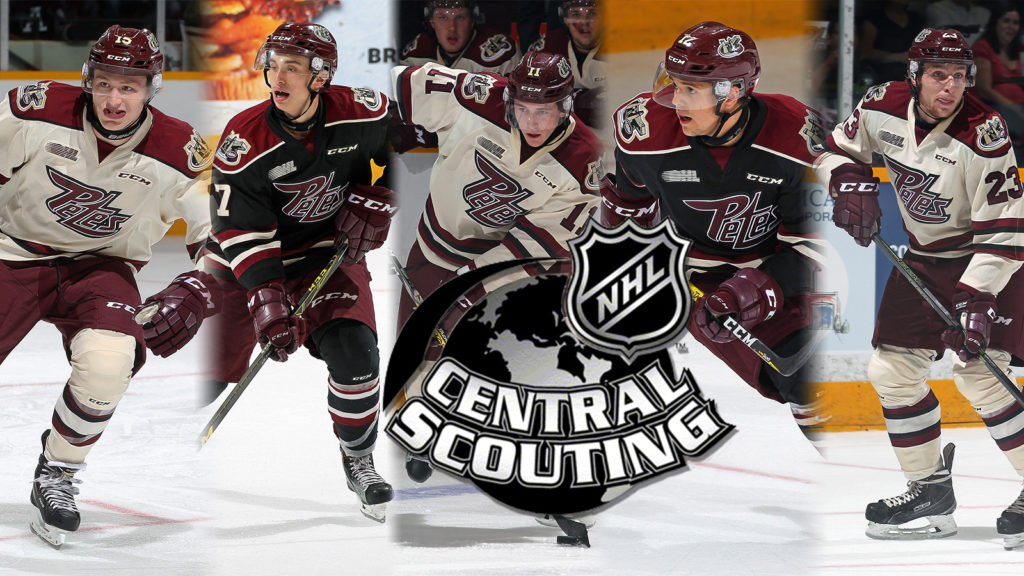 Svoboda maintains his ‘B’ rating on the players to watch list after a successful season with KLH Chomutov in the Czech U18 league last year, and a strong start to his OHL rookie season. The big forward won a gold medal with Czech Republic in the 2016 U18 Memorial of Ivan Hlinka championship this summer.

Looking to cheer on the Petes and the future NHL stars on the roster? Check out the brand new Petes Holiday Pack, and be sure to download the new Petes Mobile App for Android or iPhone for the latest news, contests, info, and the Petes Loyalty Rewards Program.