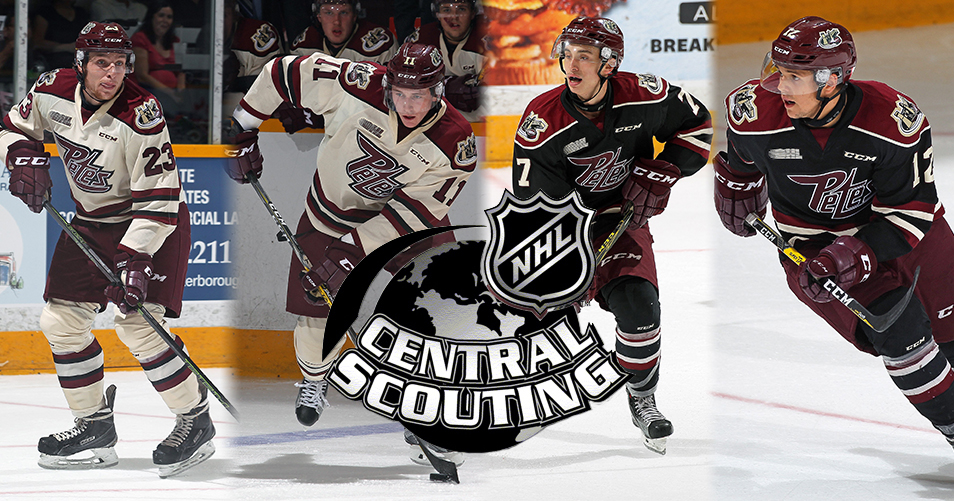 Svoboda, the Petes’ first round, 23rd overall pick in the 2016 CHL Import Draft, is a 6’2”, 213lbs forward from Udlice, Czech Republic. He has earned a ‘B’ rating on the players to watch list after a successful season with KLH Chomutov in the Czech U18 league. Svoboda won a gold medal with Czech Republic in the 2016 U18 Memoorial of Ivan Hlinka championship this summer.

Gallant, Clarke, and Grima each earned ‘C’ ratings on the players to watch list, which indicates that they are potential fourth to sixth round selections in the NHL Entry Draft. Gallant (1st round, 5th overall), Grima (2nd round, 25th overall), and Clarke (2nd round, 29th overall) were all selected by the Petes in the 2015 OHL Priority Selection.

Looking to cheer on the Petes and the future NHL stars on the roster? Check out the brand new Petes Family Four-Pack, and be sure to download the new Petes Mobile App for Android or iPhone for the latest news, contests, info, and the Petes Loyalty Rewards Program.