From the chapel to the rink: Tim Coles and Dave Jones 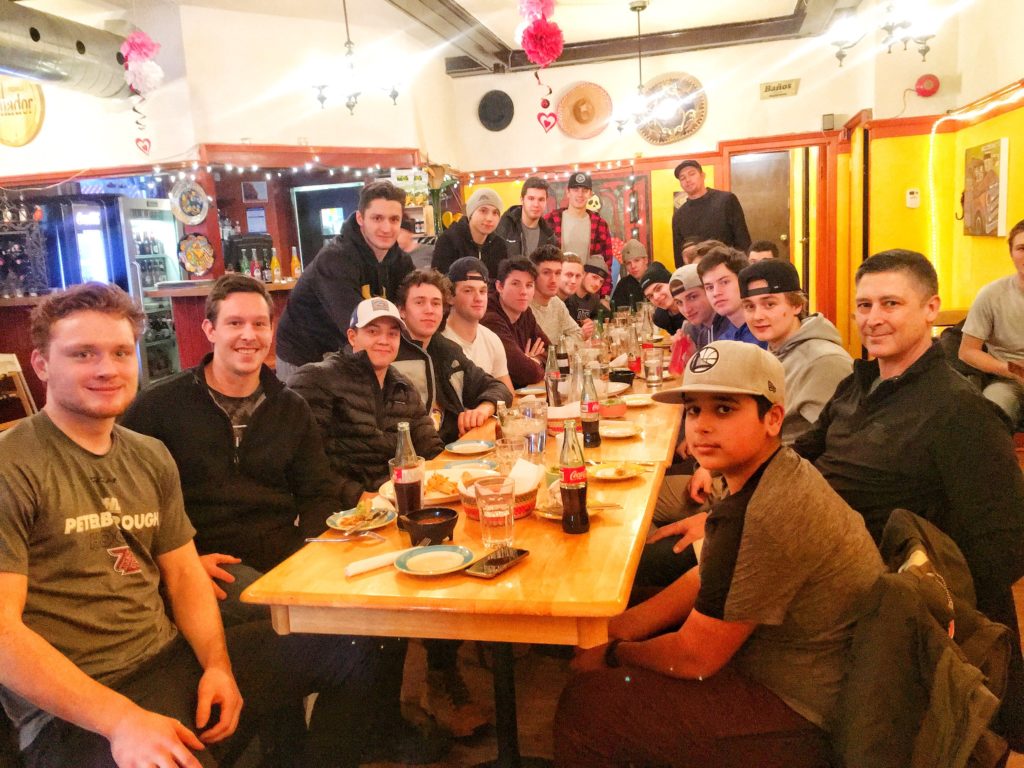 Coles joined the mighty maroon and white as team Chaplain in 2010, after former Petes founding Chaplain Dave Fisher, fell ill. As a season ticket member Coles knew only a few players, however, it wasn’t long until stepping into his new role, that he immediately fell in love with it.

“It was really through the remainder of that season I began to see that this is very meaningful.”

Coles has served in many roles, including Chaplain in an open custody facility for young offenders as well as the National Director of Youth for Christ. With a passion for faith, leadership and sport, his role with the Petes was a strong fit.

Originally from New Zealand, Jones has always prioritized his faith and has a deep love for the sport.

“I’ve loved sports my whole life and they had a huge meaning for me growing up as something I found a lot of joy in and as an escape from tough stuff that I had going on.”

“When I moved here at 10, it was a little too late to really start playing.”

Jones also works for Youth For Christ here in Peterborough, running discipleship with youth downtown. Jones joined the Petes in 2018 as an additional Team Chaplain, as part of Coles’ succession plan.

The Petes Chaplains at Work

The Petes were the first team in the OHL to add a Team Chaplain to their hockey operations team. Their positions act as a soundboard for the players, as they talk about life outside of hockey.

Programming referred to as ‘Coles Notes’ is the primary responsibility of the Chaplain Duo. Previously referred to as ‘Monday’s we have fish’ during the Dave Fisher era, ‘Coles Notes’ was coined by former head coach Mike Pelino, after scheduling Coles’ time with the team in the calendar as such. 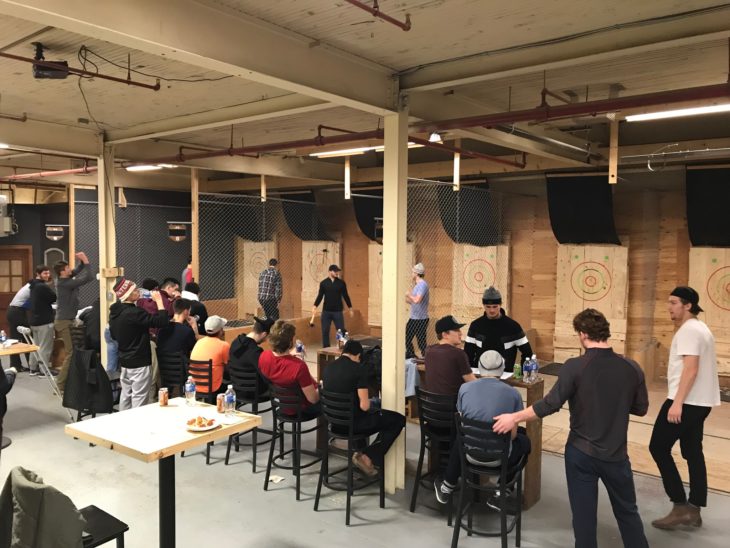 “We first start with a meal, eating, talking and laughing, we might play a game, and then Dave, myself or a guest will share a devotional from the bible and a life lesson. Then we conclude by asking if there are any prayer requests and we pray,” Coles explains.

Coles and Jones also organize Pray for the Petes, often seen combined with the annual Faith Night event. Partnered with several local sponsors, the Chaplain duo created a card with Petes members placed with a corresponding date and fans and cardholders pray for players accordingly.

“We know we have a huge group of people around us who are praying for the team, praying for us, and making sure that we are doing well and healthy and that we are able to support them in the best way even when things get tough” Jones reflected.

Thanks to the great crowd that stayed after tonight’s game to take in a discussion on faith, family, and hockey with @mikefisher1212! pic.twitter.com/6wg53mzfDE

Regardless of the religious denomination, Coles and Jones maintain that the most important task they have with the players is serving as an open ear for the guys to confide in and open up to.

“One of the big things is that outside of their support network with the team, a lot of stuff players can’t share because they are worried about it getting out to the media or other sources,” says Jones.

With demanding schedules and busy lives both on and off the ice, players often have lots to think about and feel with little time to share. Coles and Jones work diligently to be there when the support is needed whether in the corner of the arena or at a local restaurant with current and past players. 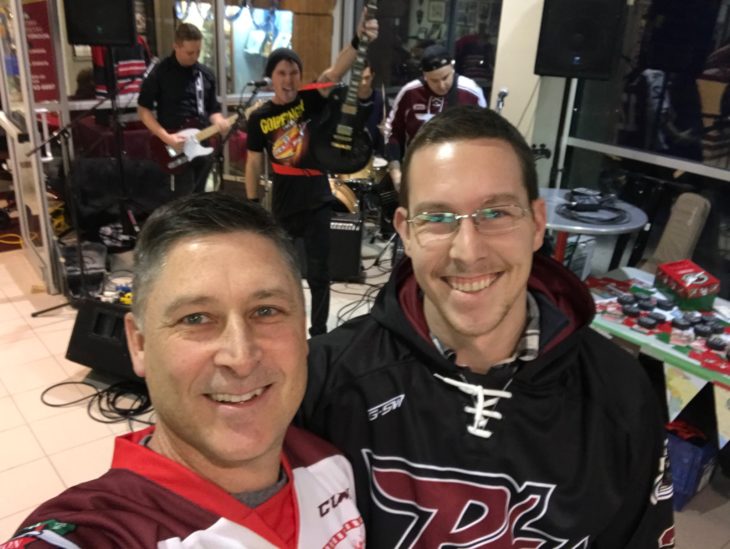 ning and practice and wanted to have a conversation. They said they would be there anytime between 11 to 4, so I showed up at the restaurant at 11 and waited for them. I ordered their food and when they got there we ate, and talked, answered their questions, and they headed back to the rink,” says Jones.

“I have had calls at 3 o’clock in the morning from past players, that they have been struggling and just didn’t know who to call or what to do,” Coles added.

The work of the team Chaplains goes beyond Chapel. Coles and Jones are there as emotional, spiritual, educational, and supportive leaders for the players to seek guidance in. The pair provide enormous value to the players and have become an invaluable resource to the Petes organization.