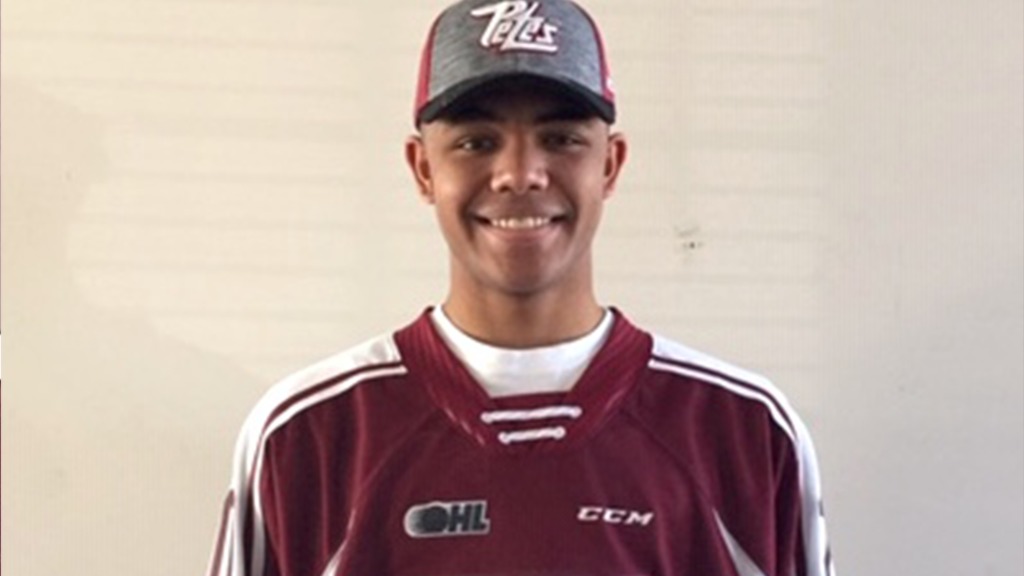 In a typical season, Petes fans would have already become familiar with each first-year player’s personality, skills and style of play. Despite being unable to catch the highly-touted prospects’ on-ice skills at the Memorial Centre yet this year, fans can have the opportunity to get to know the newest members of the maroon and white by checking out the video series, Future Petes Friday. On week one, the Petes talk to Donovan McCoy, who shares insight on his path through hockey and eagerness to return to the ice.

A quick recap on McCoy

In the 2020 OHL Priority Selection draft, Petes General Manager Mike Oke selected Belleville native Donovan McCoy in the 1st round, 15th overall. The defenceman won the OMHA Championship with the Quinte Red Devils and notched 35 points in 35 games during the 2019-20 campaign. He was awarded the OMHA-ETA Minor Midget Player of the Year Award.