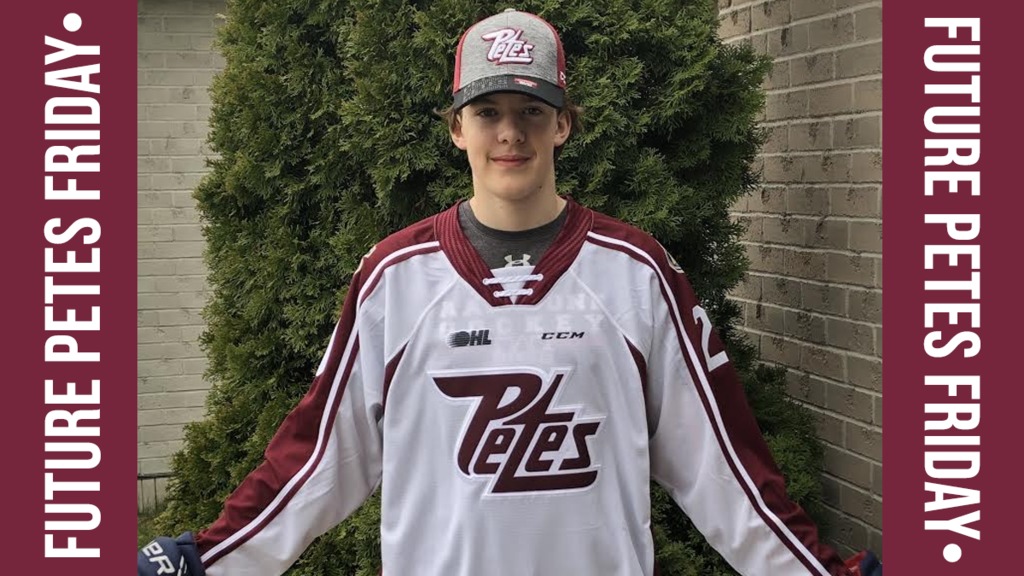 This week, we sit down with defensive prospect Konnor Smith who shines a light on his path in hockey,  what he’s been up to since the pandemic and what he’s doing to be ready for when the OHL season resumes.

A quick recap on Smith

Standing at 6’6″, 205 lbs, the shutdown defenceman was selected by the Petes in the 2020 OHL Priority Selection in the 9th round, 175th overall from his hometown Windsor Jr. Spitfires. In 33 games, he tallied six points (1 goal, 5 assists).

Smith delivers a message to Petes fans after being drafted