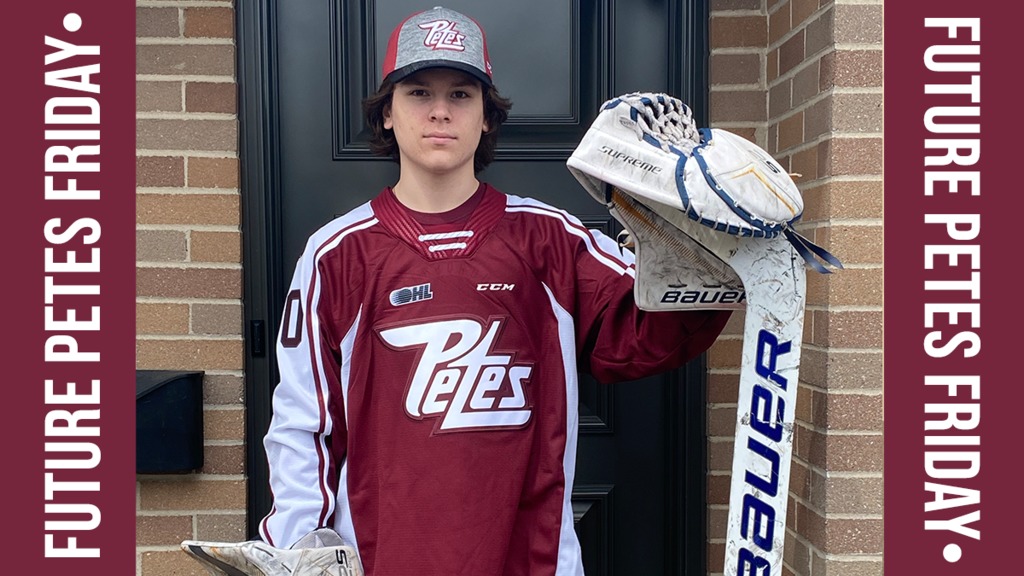 This week, we sit down with goaltender prospect Liam Sztuska who shines a light on his path in hockey and what he’s doing to achieve his goals, which is to stand in the blue paint at the Memorial Centre as a member of the Petes.

A quick recap on Sztuska

Sztuska was selected in the 5th round, 94th overall from the Toronto Titans U16 AAA in the 2020 OHL Priority Selection. The Mississauga native posted a 2.41 save percentage during the 2019-20 season.

Sztuska delivers a message to Petes fans shortly after being drafted