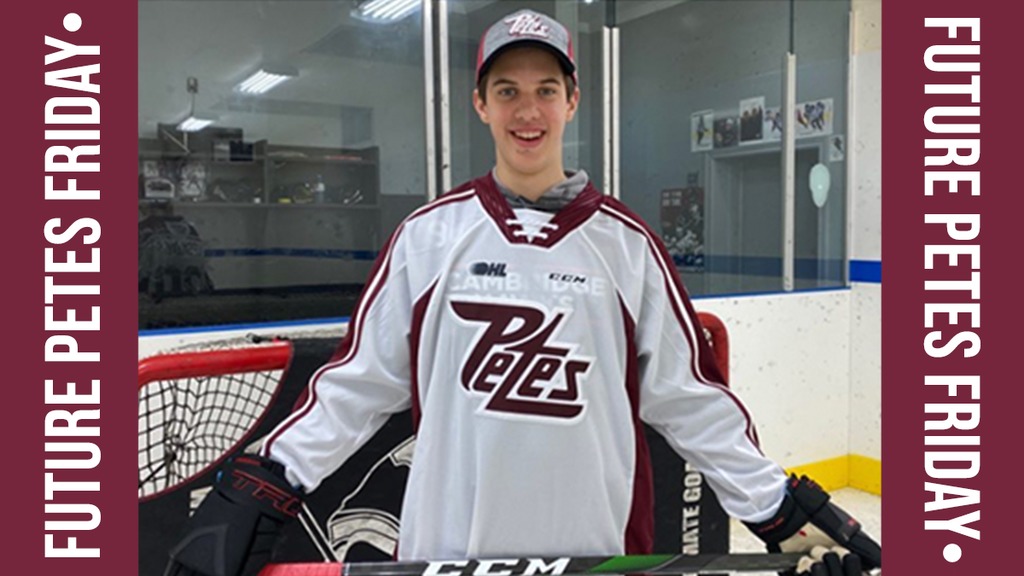 This week, we sit down with defenceman Stevie Leskovar who gives insight on his hockey story, what he’s looking forward to the most about Peterborough and shares what his hobbies are when he’s not playing hockey!

A quick recap on Leskovar:

The Cambridge native was selected by the Petes in the 5th round, 95th overall from the Cambridge Hawks. As a captain in the 2019-20 campaign, the 6’0″, 165 lbs d-man registered four goals and 21 assists for 25 points. In the playoffs, he racked up six points (one goal, five assists) in eight games. At the conclusion of his season, he joined the Jr. B Cambridge Redhawks of the Greater Ontario Junior Hockey League (GOJHL) where he was held pointless in five contests.