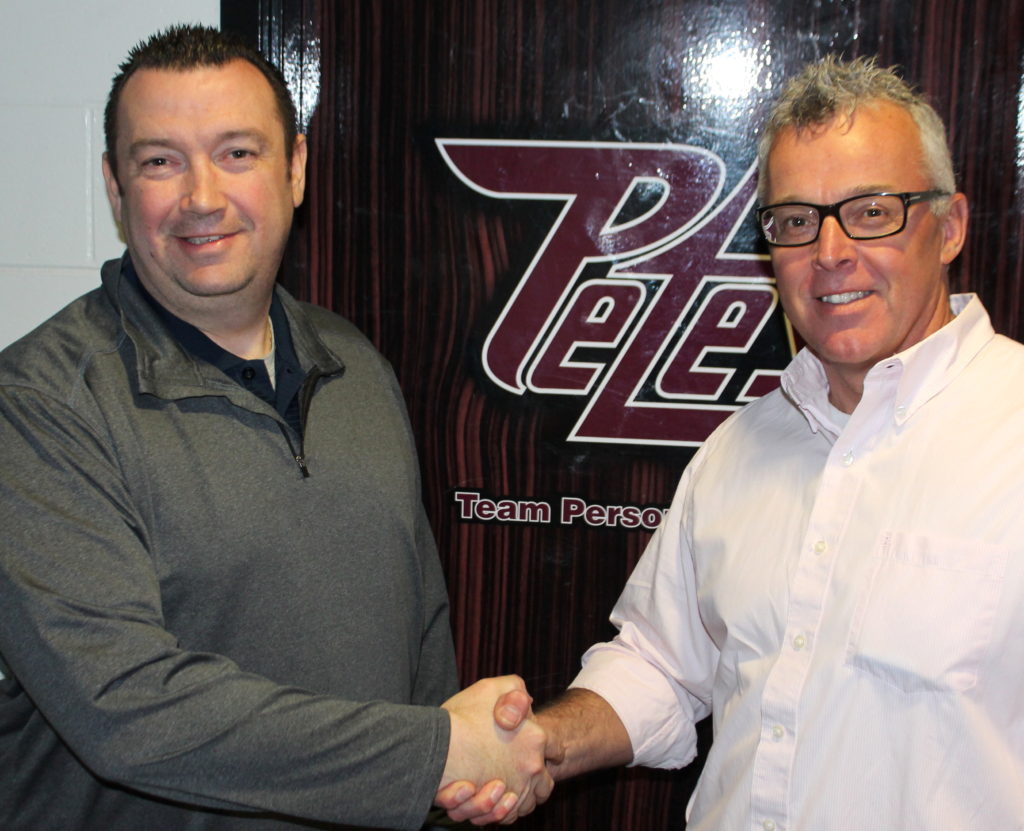 The Peterborough Petes are excited to announce that General Manager Michael Oke has agreed to a two-year contract extension, through the conclusion of the 2019-20 season. His current contract was set to expire at the end of the 2017-18 season.

Under Oke, the Petes have compiled a record of 141-121-5-19 including three playoff series wins, four consecutive playoff appearances, and the team’s first division title since 2006.

Several players selected in the OHL Priority Selection during his tenure have been invited to participate in Hockey Canada’s various National Team Selection Camps, and numerous players have been drafted to the National Hockey League.

“I’m grateful for the opportunity to continue in this role and the confidence that the Board of Directors has shown in me by offering this extension,” noted Oke. “I’m very pleased with the staff we have assembled in both the Hockey and Business Operations. On the ice, our coaches have done a good job of working with and developing players individually and collectively as a team, while our scouting staff has done a solid job of identifying players through the OHL Priority Selection and trades, who have and will become key pieces of our team. Off the ice, we’ve seen tremendous growth and success in our business operations. I’m very excited about what lies ahead for the Petes organization.”

“The Board of Directors is pleased to extend Mike’s contract in recognition of the steady progress the organization has made under his leadership,” noted President Dave Pogue. “This extension adds stability to our organization, and current players and prospects can have continued confidence in the Hockey Operations department moving forward. Mike has done a great deal to improve the operations of the Peterborough Petes, and the Board felt this was the right time to show our appreciation for his hard work.”