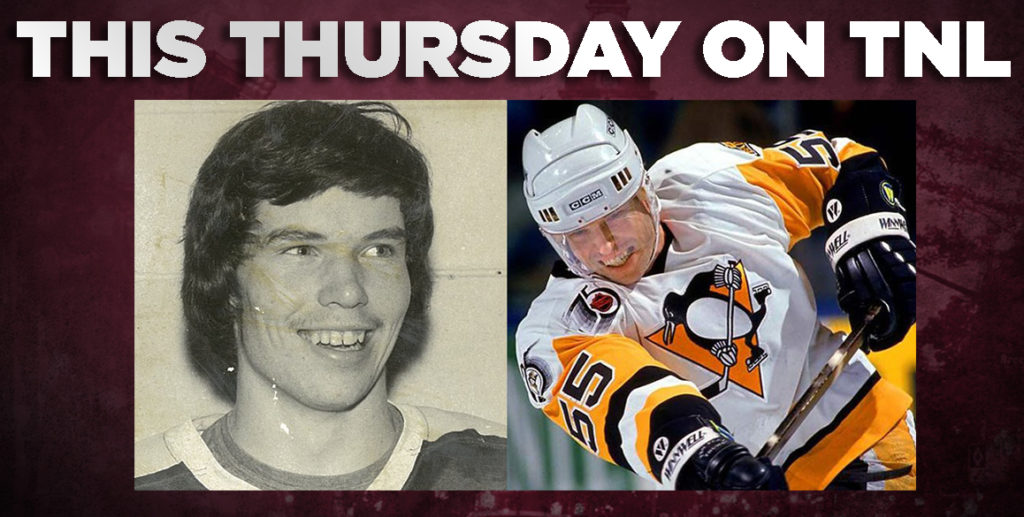 Petes fans continue to enjoy Thursday Night Live as they get ready for the OHL season to start in December, and this Thursday will feature the biggest show yet as hockey legend Larry Murphy is the special guest for TNL Week Three, which is streaming live online on Thursday, October 8, 2020 from 6:00-7:00pm.

TNL Week Three will feature an in-depth Q&A with Petes Memorial Cup Champion, NHL superstar, and legendary Hall of Fame defenceman Larry Murphy. As is the case every week on TNL, fans can ask Murphy questions when they register for the free event.

In addition to Murphy’s unique commentary, the live stream will feature clips of his Hockey Hall of Fame induction speech and time on the ice with his former NHL clubs including the Washington Capitals and Pittsburgh Penguins.

Our guest this week for #TNL is four-time Stanley Cup Champion and Hockey Hall of Fame inductee Larry Murphy!

Do you have a question for Larry? If so please reply to this tweet! The best question will receive a Petes Game-Worn Jersey!#GoPetesGo pic.twitter.com/poJBBbJp5u

The popular Petes Trivia will be offered again on episode three of TNL. The fan with superior Petes historical knowledge has the chance to take home a variety of prizes including a game-worn Petes jersey.

The musical guest this week is Peterborough-based punk rock band The Mickies, who will ignite the screens during the second intermission.

Included in Thursday night’s itinerary are several opportunities for fans to win prizes valued at over $1,000 and the special announcement of the special guests for TNL Week Four.