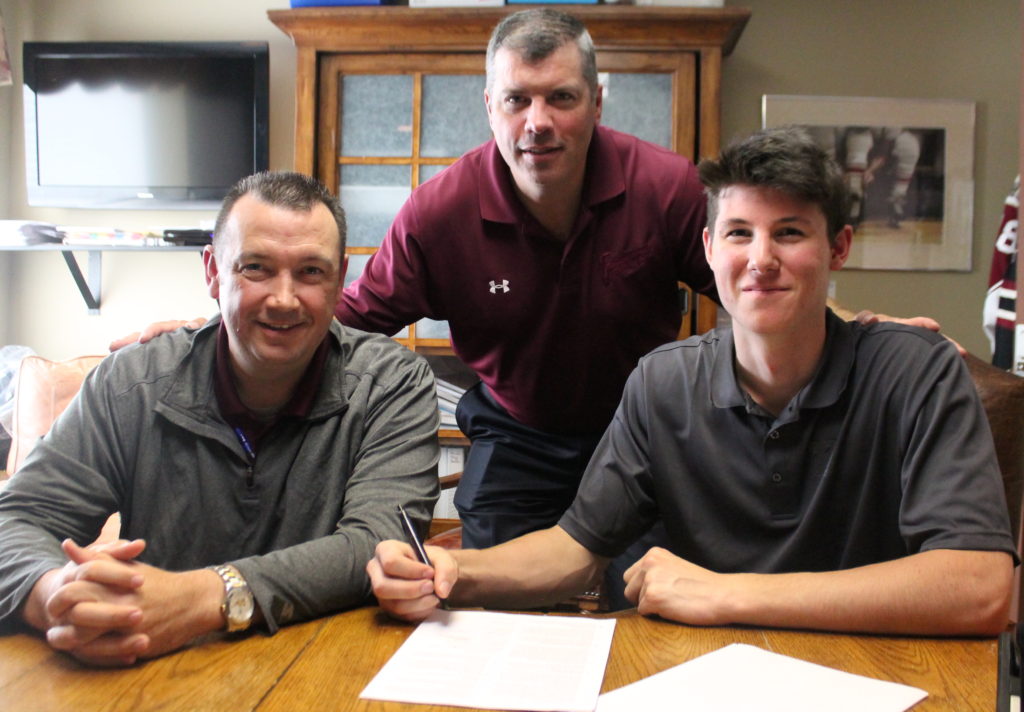 Jones appeared in Sunday’s pre-season game against the Oshawa Generals, making 20 saves in his first taste of OHL action. Following the game he was reassigned to the Stouffville Jr. A Spirit.

“Hunter has a great opportunity to continue his development in Stouffville,” commented Oke. “He is a promising young player who we believe can make an impact at the OHL level.”

Jones, who was selected by the Petes in the fifth round, 89th overall in the 2016 OHL Priority Selection, will play for the Stouffville Jr. A Spirit in the OJHL this season. The Brantford, Ontario native and Mississauga Rebels graduate entered 2016 Training Camp having played in Hockey Canada’s Program of Excellence goaltender camp, and winning the OHL Gold Cup championship with Team GTHL Blue.

“The Peterborough Petes are a great organization who do a great job graduating players,” said the 6’3”, 194lbs goalie. “It was a no brainer for me to sign with the Petes – I’ve wanted to play for the Petes since the moment I was drafted.”

Billy Day, a 6’1”, 195lbs net-minder who was drafted by the Petes in the 13th round, 249th overall in the 2014 OHL Priority Selection, has been reassigned following Training Camp. Day is coming off a solid campaign with the Georgetown Raiders of the OJHL, recording a 2.82 GAA and .905 S% in 16 games.

“Billy performed well in all on- and off-ice activities at Training Camp,” noted Oke. “We think very highly of him as a goalie, and will continue to closely monitor his development this season.”