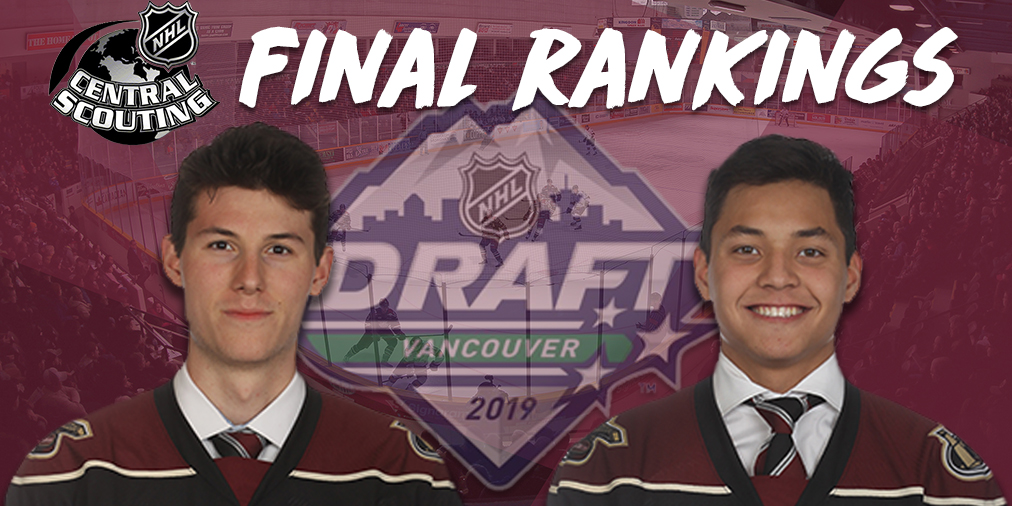 The NHL Central Scouting Service has released its final rankings ahead of the 2019 NHL Entry Draft in Vancouver. Two Petes players, including Hunter Jones and Nick Robertson, were named to the list.

Jones, who is the 3rd ranked North American goalie heading into the draft, played to a 28-24-2-2 record this season with a 3.31 goals against average and 0.902 save percentage. The 6’4”, 197lbs Brantford, Ontario native is the Petes’ nomination for the Red Tilson Trophy as the team’s Most Outstanding Player of the Year.

Robertson is the 17th ranked North American skater, moving up 13 spots from 30th on Central Scouting’s midterm rankings in January. The 5’9”, 160lbs left winger from Northville, Michigan amassed 27 goals and 28 assists for 55 points in 54 games (1.02 points per game) this season.