Learning from his leaders: Jassen Cullimore 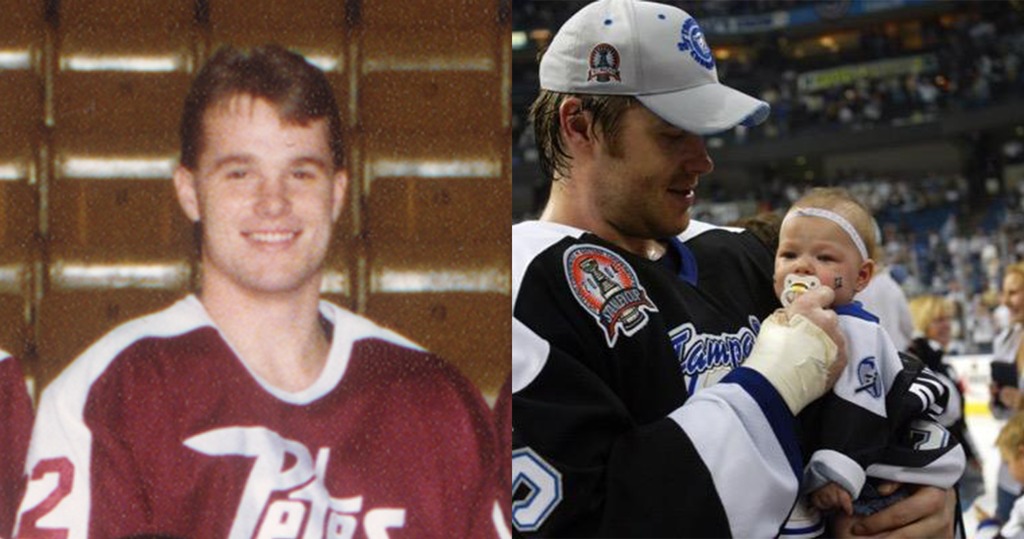 Sometimes you don’t know the importance of a leader, until you find yourself in their shoes. For alumnus Jassen Cullimore who joined the Petes as a quiet pre-teen, the influence of teammates like Don O’Neill and Corey Foster has contributed to his success today in moulding the next generation of on ice talent.

Before joining the Petes in 1988, Cullimore played Jr. C in York-Simcoe as a 14 year old. Although he was an adolescent playing with grown adults, the defenceman didn’t anticipate his hockey playing career to unfold so quickly.

“I really wasn’t expecting anything but when my eyes began to open up when agents started to call and said there was interest from the OHL, and that they wanted to represent me.”

As expected of any teen, Cullimore met the opportunity to play for the maroon and white with equal parts excitement and nerves.

“It’s was all new to me, I didn’t know anyone there. Looking back, it looked to be a great great experience. I think my whole family was a little bit naive to the whole experience.”

Cullimore played for the maroon and white across four seasons, and made it the Memorial Cup in his rookie year. With guys like Mike Ricci and Joe Hawley he attributes their OHL championship in 1989 to the veterans on the team. 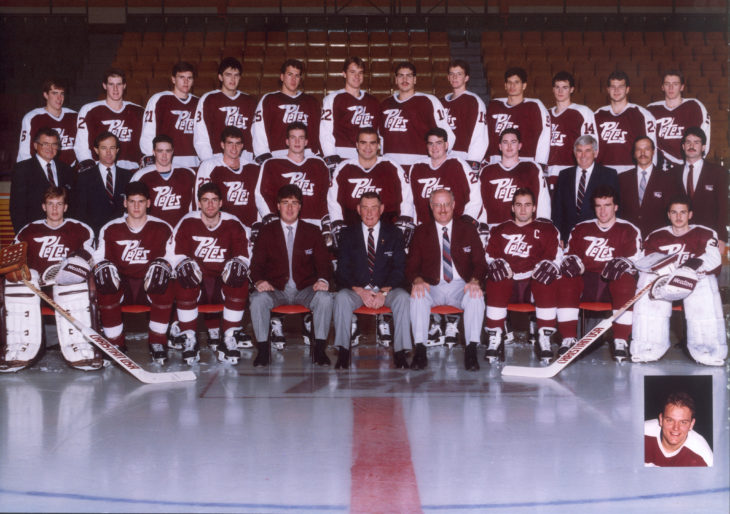 “Even as a young person, everyone took you under their wing and showed you the ropes. You get to look up to the older guys and figure out how things worked. My first year I wasn’t playing a lot. I was working on my game, I had to grow up.”

The Simcoe native admittedly entered a roster littered with larger than life personalities, that had him walk away from Peterborough with a series of stories he recalls with laughter.

“I remember John Tanner putting a pumpkin under Tie Domi’s helmet in the stall. Tie came off the ice and he found out that John did it and chased him out in the parking lot, which isn’t normally a bad thing. The weird thing was that Tie still had his skates on so sparks were flying trying to get him. There are all sorts of stories like that.”

In reflecting on the guys who shaped his junior hockey experience, Cullimore recalls captain Don O’Neill as the guy who had his back on the ice, and was responsible for getting him to the rink. O’Neill passed away in a car accident in July, 2005.

“He was essentially my chauffeur because I didn’t have a car so he drove me around a lot. We were close.”

“It shook me a little bit. You have these people you meet, and you’re young, you’re 16 years old and you have these relationships at that age then everyone goes on their separate ways.”

In addition to O’Neill, Cullimore maintains gratitude for players like veteran defencemen like Corey Foster and Mike Dagenais for mentoring him on the ice, and leaders like Geoff Ingram and Dave Lorentz who showed him the ropes off the ice as he navigated through junior hockey at such a young age.

In 1991 Cullimore was selected by the Vancouver Canucks in the second round of the NHL Entry Draft.

“It’s one of those things you wish you had a personal video camera so you could remember the experience and look back at it.”

Cullimore spent three seasons with the Vancouver Canucks AHL affiliates- two with the Hamilton Canucks and one with the Syracuse Crunch. From 1994 – 1997 the Petes alumnus spent three years in and out of the lineup with Vancouver, and was traded to the Montreal Canadians midway through his 1997 season. Coming off an injury that summer, Cullimore found himself at a crossroads with the Canadiens new coaching staff, and was subsequently placed on waivers.

“It was kind of a scary experience thinking your career might be over being put on waivers but I have to say it worked out pretty well.” 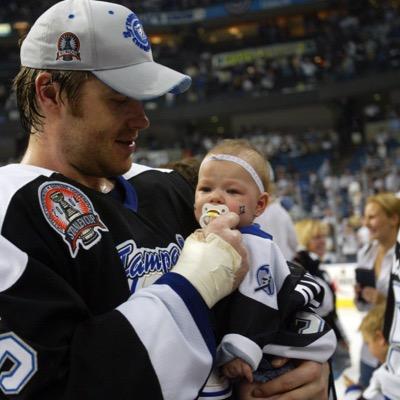 He signed with the Tampa Bay Lightning and spent the next seven seasons in the South, earning a Stanley Cup in 2004 with a legendary Bolts roster that included Vincent Lecalvalier and Martin St. Louis. After his championship year, Cullimore spent the next five seasons between the Chicago Blackhawks, Florida Panthers and AHL’s Rockford IceHogs. He retired from playing in 2012 after a single year with the DEL’s Iserlhon Roosters.

The defenceman returned to the sunshine state, and now serves as the Lightning’s Director of Community Hockey.

“Basically I am the alumnus that goes out and does all their events, camps, clinics. Mathieu Garon is the other alumnus we hired in the past year.”

“The bulk of my year is going to schools and taking over their physical education class for the day with a group of part-time employees and we teach them how to play ball hockey. We leave equipment with the school’s call, “Build a Thunder” program.”

Cullimore also coaches a high school team in a league that the Lightning has taken over, runs the on ice portion of a “Guide the Thunder” program that puts middle school kids on the ice and helps with a junior varsity team as well.

In addition to his role of growing the game Cullimore does some radio work with the Lightning and is working to grow the team’s alumni association as well. Evidently the former NHL-star comes across hundreds of hockey parents every day and is faced with a series of questions that plague minor hockey.

“They think because someone played in the NHL that you have the secret to get there but really there is no secret it’s just hard work and determination. Obviously you have to have the skill to go along with it and to be able to cultivate it.”

Cullimore’s attempts to alleviate stress off the players and parents, while remaining encouraging and realistic, is derived from experience.

.@cullimore5 will join the crew tomorrow at 11:30am ET for the @tghcares Morning Skate Show ahead of Game 2!

“Don’t worry about if they are playing for the best team or who they have as a coach. Just let them go out and have fun. If they want to keep playing if they want to have fun, they will be serious about it.”

As well as his honest take on what the mentality needs to be from players and parents throughout minor hockey, Cullimore supports other progressive hockey ideals like a reassessment of hockey’s relationship with fighting.

“I have said it on the radio here in Tampa and I have said it everywhere I can kind of see it [fighting] getting phased out and if they are trying to protect the players it makes sense from that aspect.

“We used to watch the highlights of guys getting their bell rung and skating back to the bench like Bambi and we would sit there and laugh and think it was hilarious. I have seen the damage it has done to these guys and you don’t know that at the time.”

Cullimore has a hockey resume that expands across two decades but maintains a fresh, present-day mindset that promotes growth of the game. Although he started his hockey career as a shy player who avoided stirring the pot, Cullimore has transformed into an important, vocal leader in the Tampa Bay hockey community.