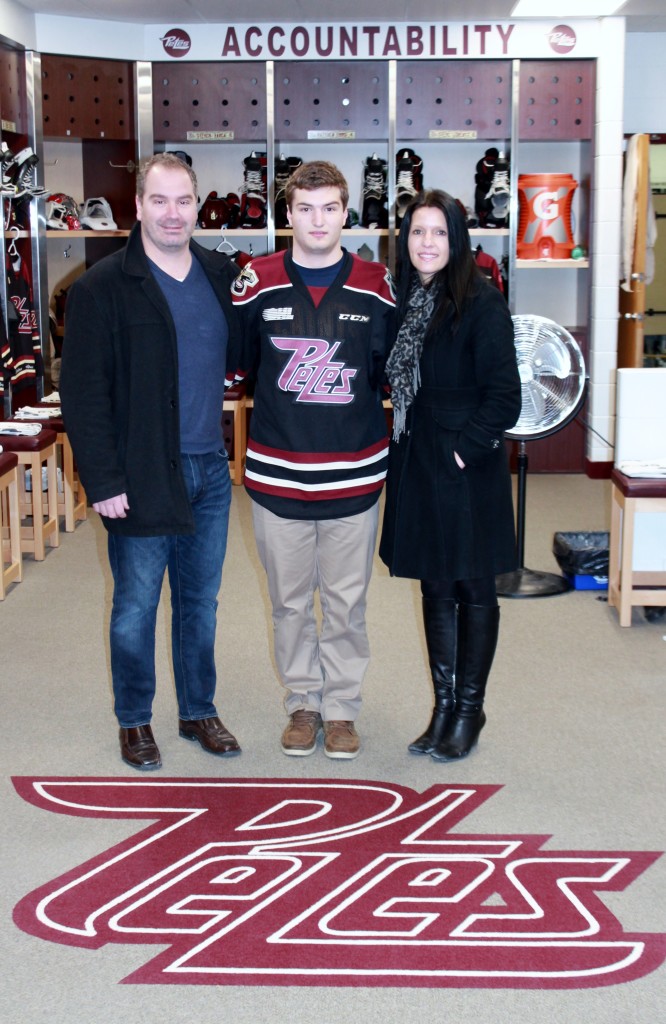 DeNoble was originally selected by the Petes in the 13th round, 242nd overall in the 2013 OHL Priority Selection. The 5’9”, 171lbs Peterborough native has registered 28 goals and 25 assists for 53 points along with 35 penalty minutes in 46 games played with the OJHL’s Lindsay Muskies this season. DeNoble, the Muskies Assistant Captain, leads Lindsay in scoring and is eighteenth in OJHL in points scored. 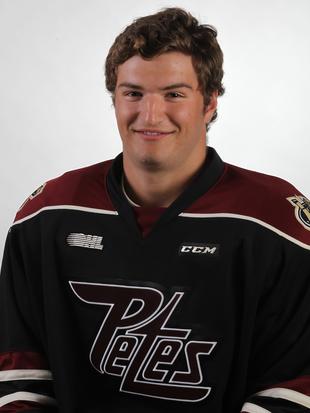 “I’m very excited about the opportunity to play for the Petes,” noted DeNoble. “When I was drafted in 2013, I knew it would be a long journey to make the team, and I’m looking forward to continuing to work hard now that I’m here.”

DeNoble played for the Minor Petes AAA program throughout his minor hockey career, and is also an accomplished golfer and lacrosse player. His grandfather, Ron Chittick (1966-68) great uncle Perry Chittick (1967-68), and uncle Jeff DeNoble (1986-87) all played for the Petes.

“We are excited that Logan has committed to play for the Petes, his hometown team,” added Oke. “He is a hard working player that will add depth to our roster moving forward.” 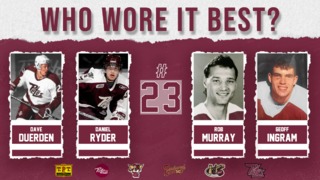 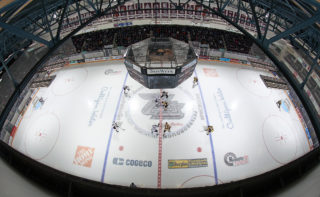 Ken Andersen Memorial Centre
The eye of the Petes: Ken Andersen
2 days ago