Loyal to the Maroon and White: Cathie Webster 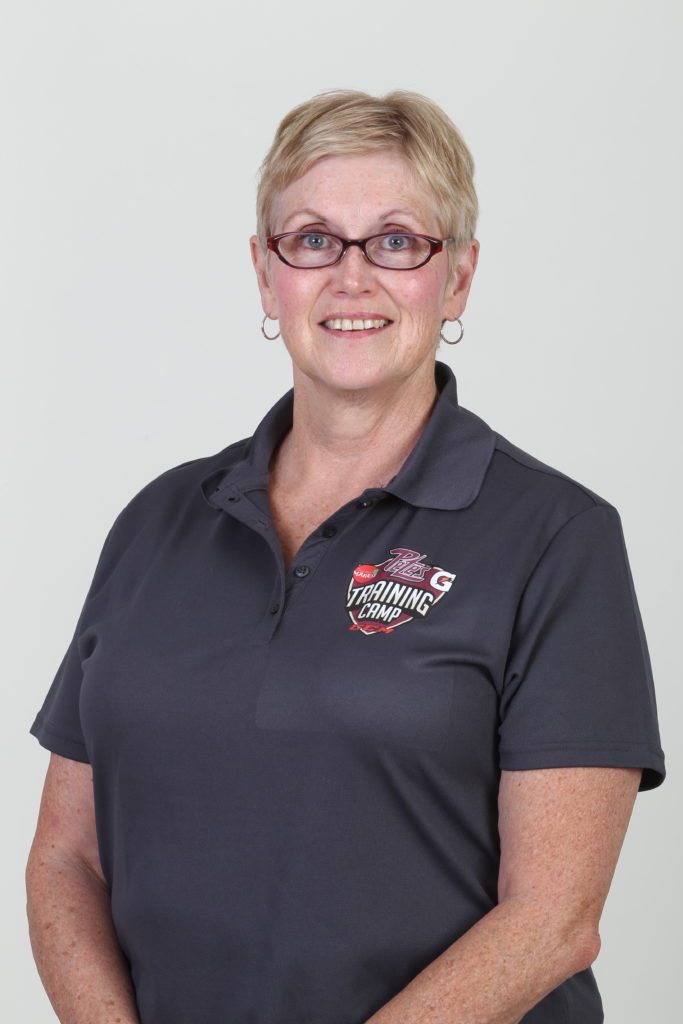 For 26 years peering over the Petes front office desk was a warm smile and and joyful presence, Cathie Webster. The longstanding office administrator retired on October 31, 2018 after a career that has seen the Peterborough franchise undergo endless transformations.

Before joining the Petes, Webster worked at General Electric alongside former board executive Ed Rowe. Upon being laid off from work and while going through the company’s career transition process – involving resume writing and a further job search – Rowe approached Webster.

Ed, Herb Warr, Pat Casey, and Dick Todd interviewed Cathie on a Sunday in the Petes conference room – a space that now serves as half of the Petes store.

“I had my interview and I was fairly confident that it went well, but then again I didn’t know a thing about hockey. Mr. Rowe ensured me that it wasn’t the hockey I had to be worried about,” explained Cathie. 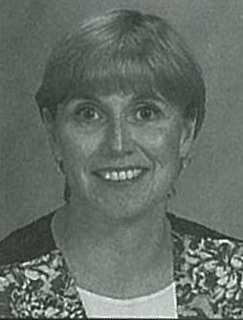 A week later Cathie was asked back to the Memorial Centre for a tour and was confirmed in the new position of Administration Coordinator. In her role Cathie was in charge of the books, banking, and payroll, and served as the liaison with the billets. As the Petes’ business operations evolved so did Webster’s role, including the increased management of 50-50.

“To think that there were there three staff, and that included the store between the phone and tickets and people wanting in the store, it was crazy busy and now [with more people] it allows you to do more because you have a bigger staff.”

She laughs and describes the logistics of game nights early on in her career as a form of organized chaos.

“You wouldn’t believe game night years ago. Within that office everything was in there, the media didn’t have a separate area and all the game night part time staff – everything happened in that small space.”

The Petes staff alumna highlights the augmented efficiency and added entertainment at games as numbers behind the scenes increased. Much like the unpredictable nature of sport such is the business side of the organization, a characteristic Cathie celebrated.

Although Cathie acknowledges the intense time demanded of each employee – an additional characteristic of the industry – she acknowledges that it was precisely what she signed up for and assessed each hour with joy.

Outside the Memorial Centre, Webster cherishes the relationship she shares with her daughter Melissa. Although her only child, Cathie saw each season with the acquisition of twenty new sons – a group she diplomatically acknowledges as sharing an equally special place in her life. 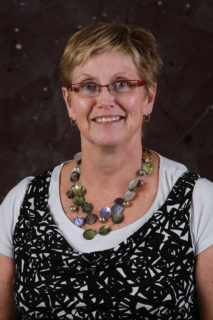 “Lets put it this way: I didn’t have any bad things happen with players but my role with players is, I’m not telling players what to do or anything. To them I’m kind of like a mom; over the years there are guys I would help with their homework and my role to the players was different, I was mostly a friend or someone to listen to them.”

The Petes’ secondary mother connects with and has the treat of watching the players develop into adults because of social media platforms like Facebook. “Its nice to see how they are doing [over social media] watching them come in as a sixteen year old boy and they’re grown up now and they have children. I love that.”

Since retiring from the Petes, Cathie stays in contact with billet families and previous staff members like Matt D’Agostini, treasuring the friendships she developed at the rink.

What does the future hold for Webster, in absence of a 9-5 at the Memorial Centre? A continued pursuit of fun, international adventures and service in the community.

“I want to find something that is near and dear to my heart whether it is the Cancer Society or something with Crohns or something I’ve never heard of. I can see myself travelling. Its hard to say what the future holds ten weeks into retirement but now I’m just enjoying. Its such a feeling of freedom.”

Congratulations to Petes Office Administrator Cathie Webster on her retirement after 26-years serving the Petes Organization. Wishing you a Happy and Healthy Retirement!🥂🎈

After spending almost three decades with the team, it’s apparent her loyalty to the mighty maroon and white is unmatched. Webster was an integral part in the growth of the franchise and players’ development. The positive impact she made on all relationships spinning the Petes web is endless and we are perpetually thankful.

Nick Robertson
Petes come up short against Bulldogs
11 hours ago