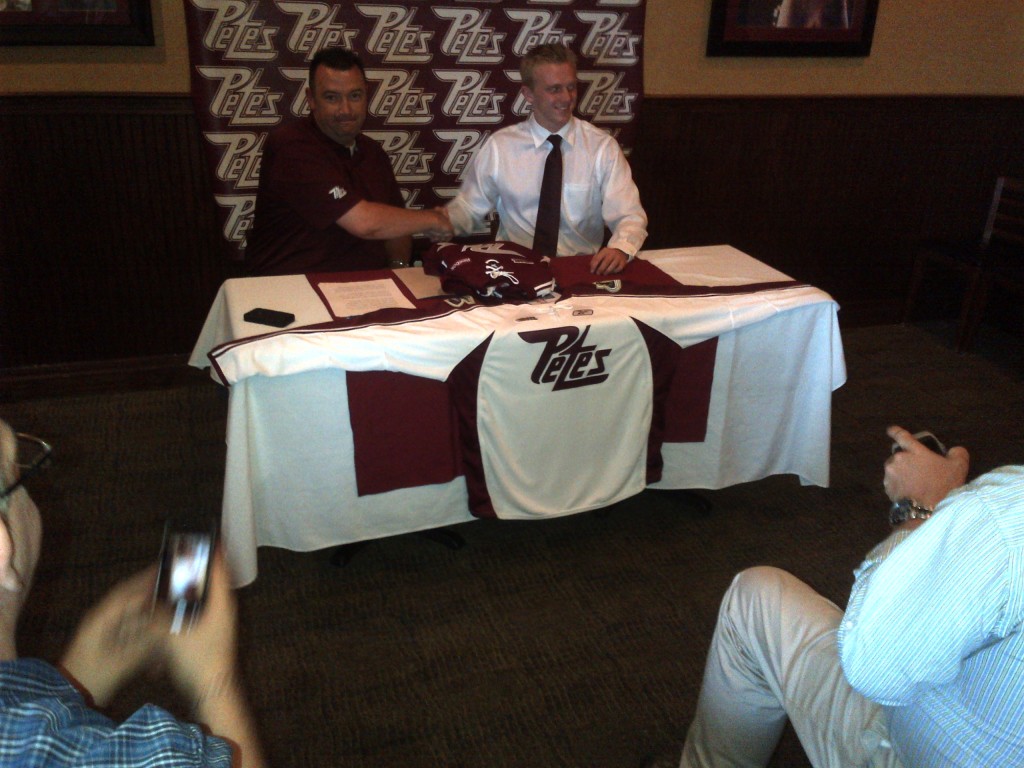 Peterborough Petes General Manager Mike Oke announced this afternoon in a press conference held at long-time supporter of the Petes Kelsey’s Restaurant that 1st Round Draft Pick from the 2013 OHL Priority Selection Matt Spencer has committed to the Petes signing a standard player agreement and education package.

“We are excited to add Matt to the Petes organization and welcome his family, father John, mother Karen and sister Sarah to Peterborough” says Petes General Manager Mike Oke.  “Matt is a very solid two way defenceman that exudes character and was the Captain of the OHL Cup Champion Oakville Rangers.  He is what we feel the Peterborough Petes represent.  Hard Work, Determination and a Team First Attitude”

OHL Central Scouting says “Matthew is one of the top defensemen in this year’s draft.  He is a very intimidating player on the ice and the type of D-man that most teams will build their blueline around. Matthew is one of the leaders on this team and you can see why he is the captain.  He is not one dimensional- his coaches used him in every situation and he performs very well. He has a very heavy and usually accurate shot which seems to rarely get blocked. Matthew’s puck skills are very good for a player of his stature and he is a very powerful skater which allows him to close gaps very quickly.” 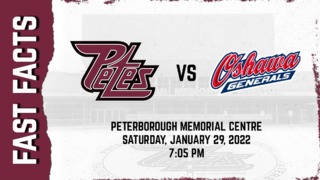 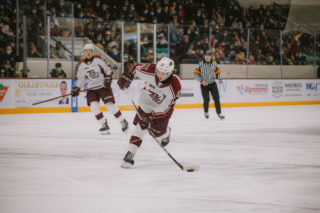 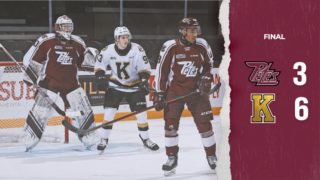 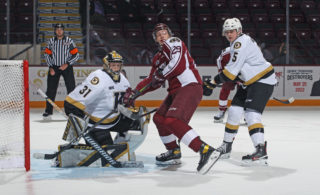 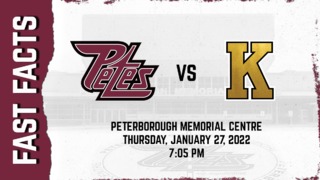