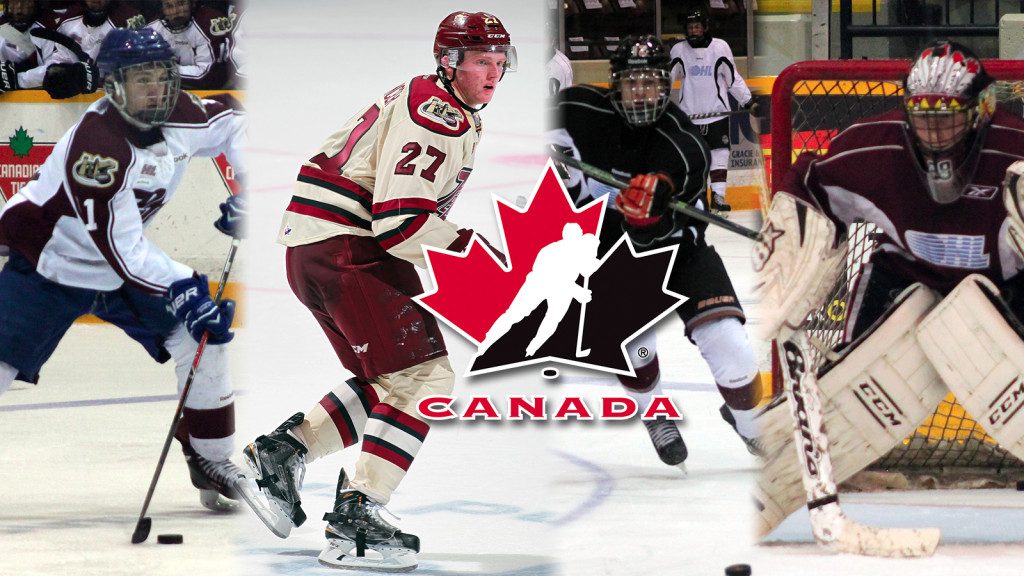 Petes defenceman Matt Spencer has been invited to the Hockey Canada National Junior Team Development Camp in Toronto from July 30 to August 2 and in Plymouth, Michigan from August 3-6. Additionally, three Petes prospects have been named to the Canadian National Under-17 Development Camp (July 26-August 1), including Hunter Jones, Declan Chisholm, and Chad Denault. 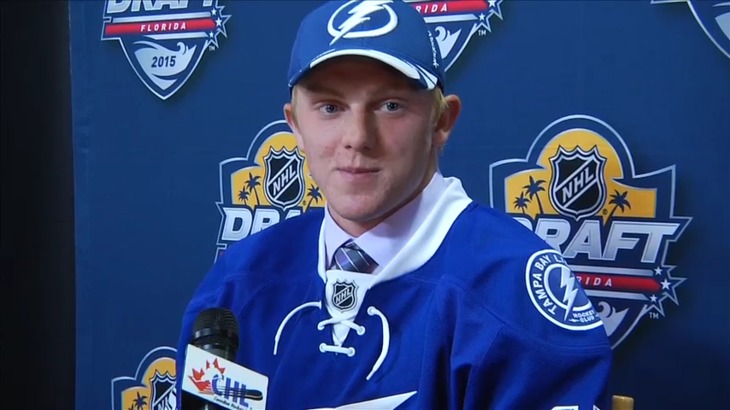 Spencer is one of 41 players selected for the summer development camp, including 13 other defenceman who will be competing for a spot on Canada’s National Junior Team. Nick Ritchie was the last Pete to represent Canada at the World Junior Hockey Championship, winning gold in 2014.

Three Petes prospects are among 111 players who will suit up in Calgary from July 26 to August 1 for the Under-17 Development Camp. Declan Chisholm (2nd
round, 24th overall), Chad Denault (3rd round, 49th overall), and Hunter Jones (5th round, 89th overall) each had strong showings at the OHL Gold Cup in April, which was the first step in the Hockey Canada Program of Excellence. The 2016 World U-17 Hockey Challenge takes place in Sault Ste. Marie, Ontario, from October 30 to November 5, 2016.

Want to follow all of the Petes players and prospects this summer? Join thousands of fans and stay up to date with the Petes by downloading the Peterborough Petes Mobile App powered by Kawartha TV & Stereo, available for iPhone or Android devices.