MENU
CYBER MONDAY DEALS ARE ON NOW AT THE PETES ONLINE STORE! 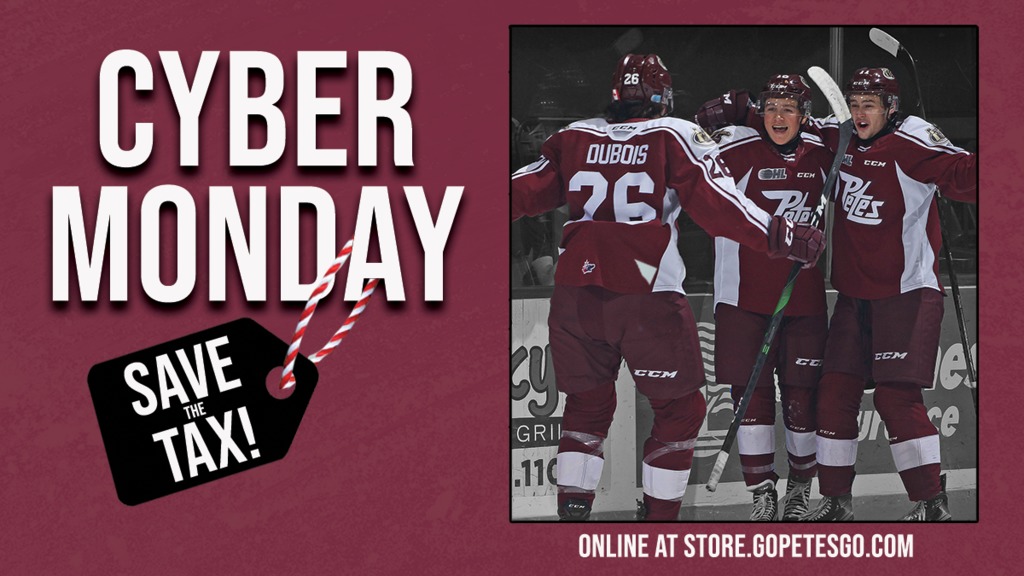 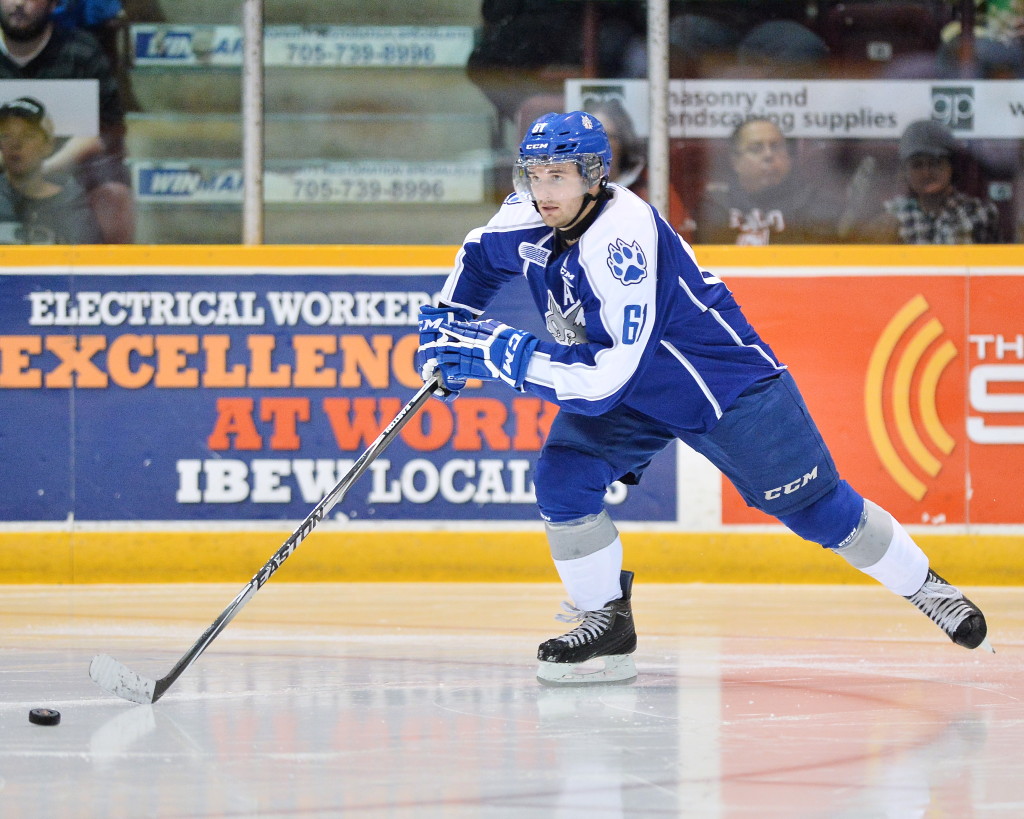 Peterborough Petes General Manager Michael Oke announced today that the team has acquired winger Nathan Pancel from the Sudbury Wolves. In return, the Wolves will receive Windsor’s second round pick in the 2016 OHL Priority Selection and Mississauga’s third round pick in 2017.

Pancel, a 6’0”, 190lbs overage player from Orleans, Ontario has registered 206 points in 229 OHL games played with the Sudbury Wolves, including 15 goals, 17 assists, 32 points and 23 penalty minutes in 35 games played this season. The left winger was originally selected by the Wolves in the fifth round, 97th overall in the 2010 OHL Priority Selection.

“We are very excited to add a player of Nathan’s calibre to our roster,” noted Oke. “He is an experienced winger that has a proven ability to generate offence.” 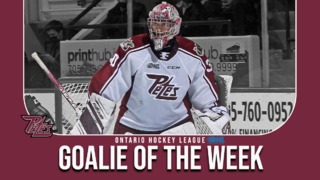 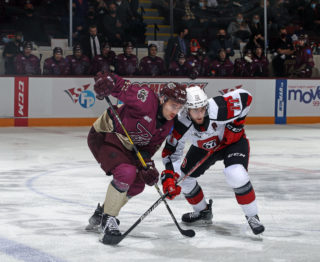 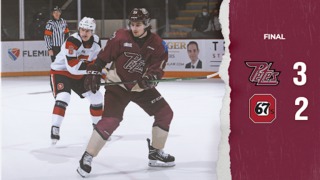 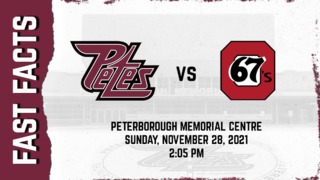 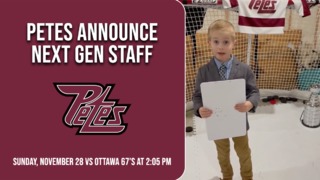