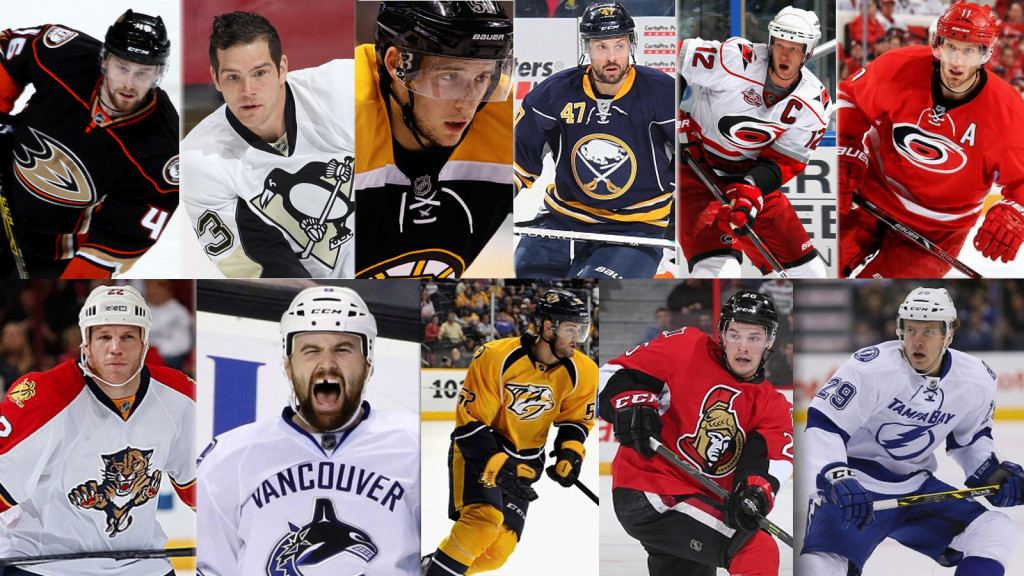 The Peterborough Petes Hockey Club is the oldest continuously operating franchise in the OHL, and is well known for having produced more NHLers than any other organization, including four players in the Hockey Hall of Fame (Larry Murphy, Bob Gainey, Steve Yzerman and Chris Pronger). But why do the Petes pump out more NHLers than any other OHL franchise? In today’s feature, we try to find the blueprint for the Petes’ success from coaches and GMs, the individuals responsible for selecting and grooming young players.

“I think over the course of time we have had strong scouts on our staff that have selected and recruited good players. Then when the players actually got to Peterborough we have always had excellent coaches as well like Scotty Bowman, Roger Neilson, Jacques Martin, Dick Todd and Dave McQueen to help them develop and work with these players to potentially earn an opportunity at the next level,” Oke said.

The Peterborough Petes Hockey Club also sought out Al Murray, Director of Amateur Scouting for the Tampa Lightning for answers to this very positive conundrum. The Lightning, under Murray and his scouting staff’s advisement have drafted three Petes in since 2012 and all were in the first two rounds. The players selected were Slater Koekkoek, Dominik Masin and Matthew Spencer. Murray pointed to the same areas for success as Mike Oke.

“There are two parts in the process of having players move on by getting drafted and eventually becoming pros: number one you need a really good management and scouting staff to identify the raw materials and the players that have the attributes the organization is looking for. Number two is a coaching staff that works with the players to develop their skills because before any player gets through Junior hockey, gets drafted, and makes it to the NHL they are going to need a lot of development, patience, and support. I think it’s obvious that Peterborough is doing well in both areas,” Murray said.

What is it that Petes’ scouts have seen that others can’t? Is there something they look for that others don’t? Ron Ringler, the Northern Ontario Regional Scout for the Petes and a Scout for over 15 years in the OHL, offered his take on scouting effectively.

“Look for players that can skate because of the speed of the game now; we look for players with high hockey IQ and can understand the game. The skill level is a very important thing now because if you watch the NHL you can see how fast those guys are moving and how quickly they handle the puck,” Ringler said.

He did however add that Scouting is not a perfect science.

“It’s a pretty risky task because you are looking at kids who are 15 years old and trying to project what they are going to be like when they are 18 or 19. Whereas, the NHL is looking at them when they 17 or 18 and wondering what they are going to be like when they’re 22. For our team, a guy like Steve Lorentz who when we drafted him he was 5’8” and in two years was ready to play on the Petes because he was 6’3”. Some of them will grow; some of them won’t. So, we have to do a lot of homework and we check if they have any brothers or sisters that are taller. Steve would be drafted by Carolina after growing 6 inches and putting on 20 pounds – I don’t know if you would call that good drafting or luck,” Ringler added with a laugh.

The Petes prowess for pumping out pros has put Peterborough on the hockey map. Oke adds that he finds that the city of Peterborough is now associated with the Petes in rinks all over the world, garnering international attention for the Electric City.

For more stories about past, present, and future Petes, download the free Petes Mobile App for iPhone or Android today!