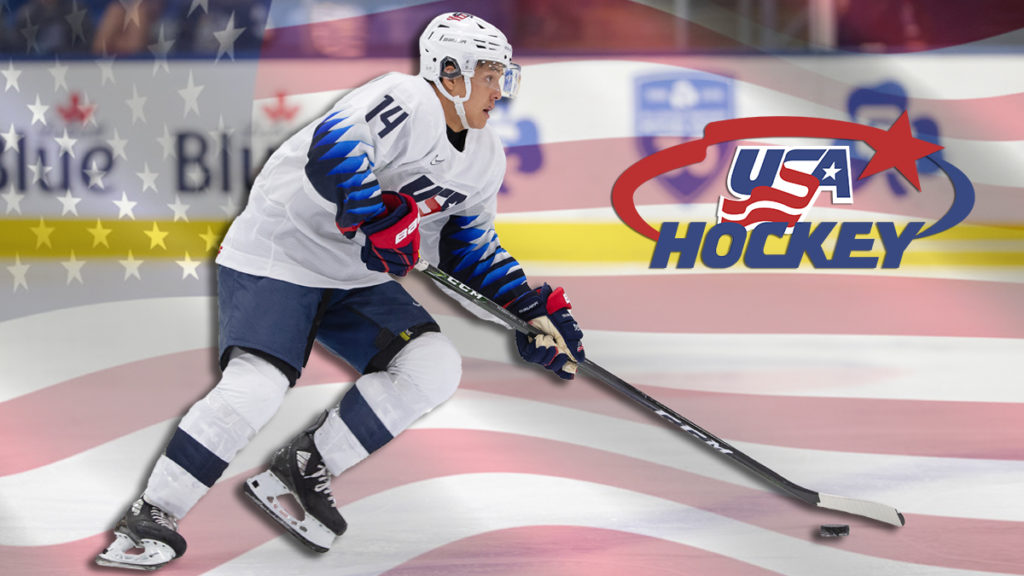 Robertson will be one of 28 players taking part in USA Hockey’s selection camp in Plymouth, Michigan on December 16 and 17. The final 23-man roster is anticipated to be announced on Tuesday, December 24. The U.S. opens the World Junior Hockey Championship in Ostrava, Czech Republic on Thursday, December 26 against Canada.

“It’s a great feeling to be given this opportunity by USA Hockey,” commented Robertson. “It would be an honour to represent my country in such a big tournament, and hopefully make the team and bring back a gold medal.”

Robertson has appeared in 20 games for the Petes this season, amassing 21 goals (team leader), 11 assists, and 23 points. He was selected in the 2nd round, 53rd overall by the Toronto Maple Leafs in the 2019 NHL Entry Draft.

The last Pete to represent the U.S. at the World Junior Championship was Austin Watson in 2012.

Nick and the rest of the Petes are in action on home ice on Thursday, December 12 when they host the Hamilton Bulldogs and on Saturday, December 14 when the Niagara IceDogs visit. Tickets for all regular season home games are available through the PMC Grant Thornton Box Office in person and over the phone at (705) 743-3561 Monday to Friday from 9:30am to 5:00pm, and 24 hours a day online.