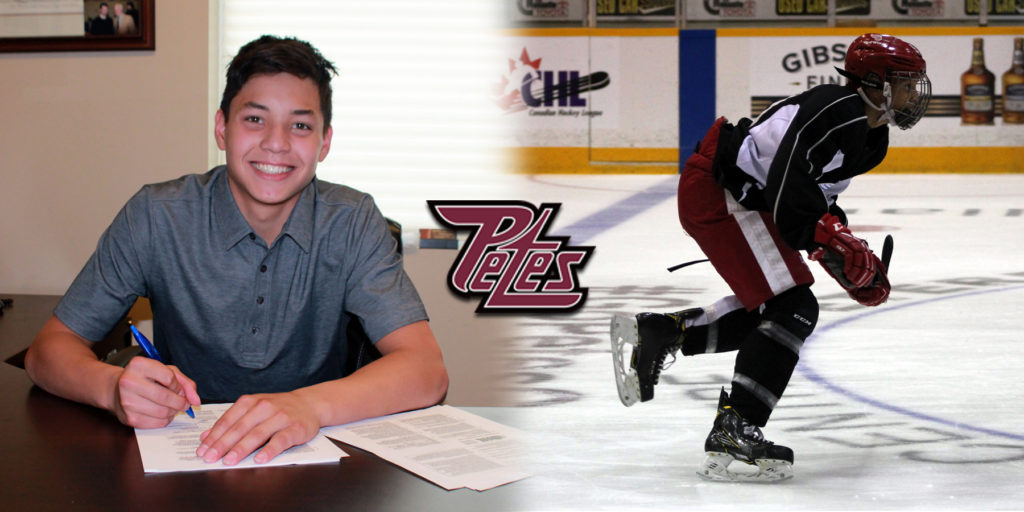 Robertson, a 5’6”, 135lbs centre who was drafted by the Petes in the 1st round, 16th overall in the 2017 OHL Priority Selection, comes off of a strong minor midget season with the Toronto Red Wings of the GTHL. In 32 games, he recorded 18 goals, 18 assists, 36 points and 20 penalty minutes. Robertson also appeared in 4 games with the North York Rangers of the OJHL where he tallied 3 assists. 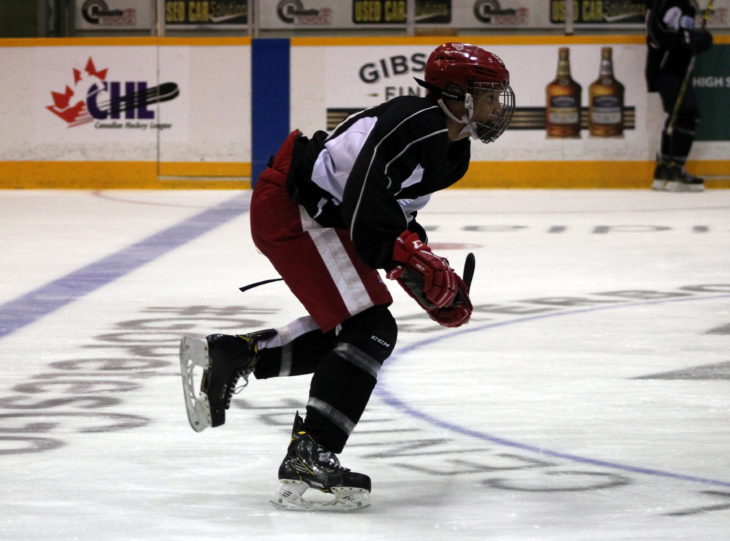 “We’re excited that Nick has committed to playing with the Petes and in the Ontario Hockey League,” noted General Manager Mike Oke. “During the process leading up to the draft, Nick was very impressive in all facets. He has demonstrated that he’s a good player who is committed to working hard on and off the ice to get better every day.”

The native of Northville, Michigan will join his older brother Jason Robertson, a forward with the Kingston Frontenacs, in the East Division.

“It’s an amazing feeling to sign with the Petes,” exclaimed Robertson. “Signing now means that I can work hard in the summer knowing where I’ll be next season, and that I can go into training camp with confidence.”

Want to guarantee access to all Petes games at the best price? The early-bird deadline for 2017-18 season tickets is May 31. Contact Steve Nicholls in the Petes office for details. Don’t forget to download the free Peterborough Petes Mobile App, available for iPhone or Android devices.