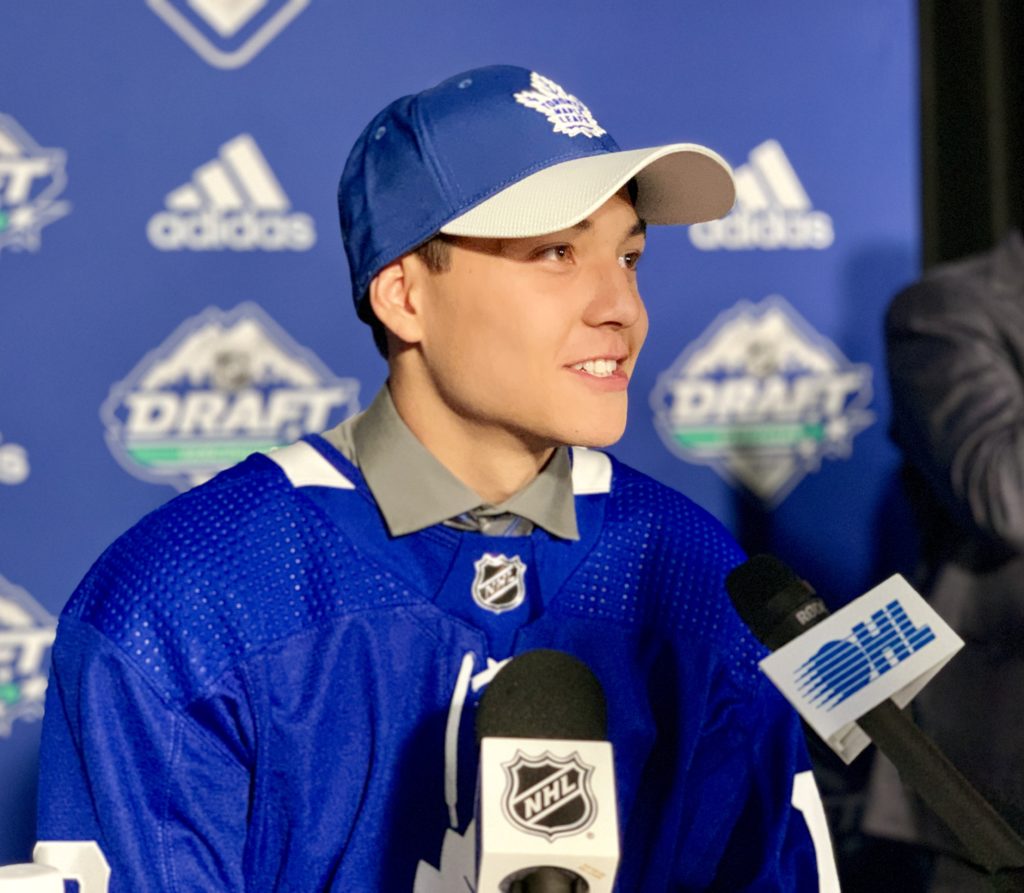 Robertson was originally drafted by the Maple Leafs in the 2nd round, 53rd overall of the 2019 NHL Entry Draft.

Robertson and the Petes kick off their regular season on Friday, September 20 at 7:30pm when they visit the London Knights, followed by a match against the Windsor Spitfires on Saturday, September 21 at 7:00pm.

alumni
The challenges, rewards, and misunderstandings of scouting: Matt St. Germain
3 hours ago