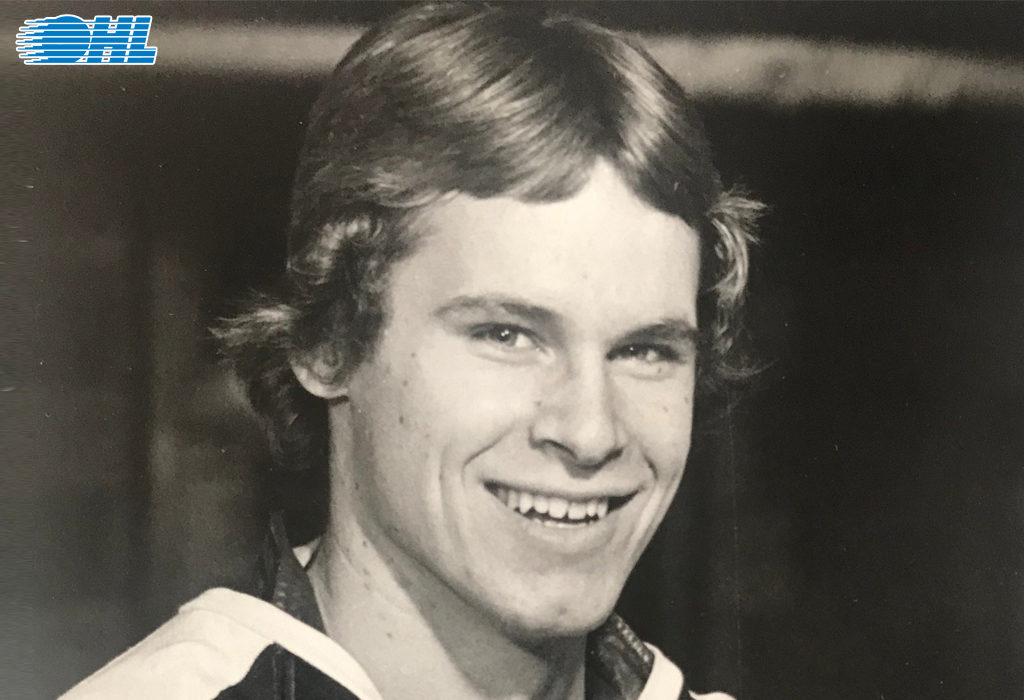 The Ontario Hockey League is saddened by the loss of former Peterborough Petes captain Bob Schnurr who passed away last week at the age of 63 following a 10-year battle with cancer.

A native of Kitchener, Ont., Schnurr played parts of four OHL seasons between his hometown Rangers, the Peterborough Petes and the Kingston Canadians from 1974-78 before playing at the University of Western Ontario. He put up 130 points (47-83–130) over his 178 game OHL career, serving as captain of the Petes during the 1976-77 campaign.

Schnurr is remembered for his love of family and spending time at the cottage. He leaves behind his wife Sue along with five daughters.

A celebration of life will be determined at a later date. In the meantime please consider donating to the Kitchener-Waterloo Humane Society or Canadian Cancer Society, in memory of a life well-lived and a man well-loved.

For more on the life and career of Bob Schnurr, visit henrywalser.com.