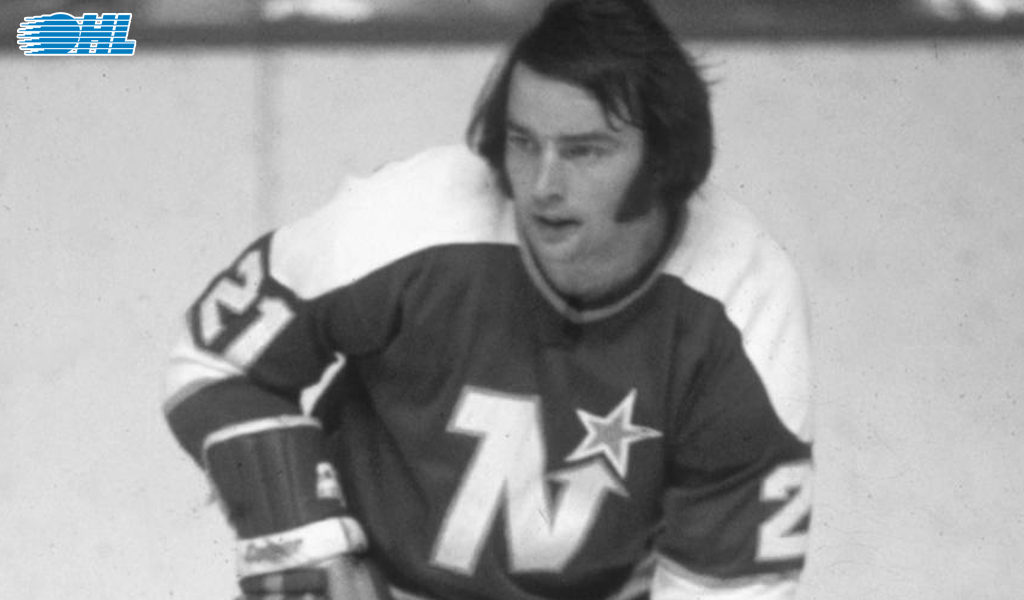 The Ontario Hockey League family is deeply saddened by the loss of Peterborough Petes graduate and long-time NHL forward Danny Grant who passed away on Monday at the age of 73.

The Mooseheads send their deepest condolences to the family of Danny Grant. Our former Head Coach has passed away at age 73. Rest in Peace Danny.
Story: https://t.co/gSOfDHsnov pic.twitter.com/AnFxuMBaCU

Grant’s NHL career yielded a Stanley Cup title with the 1968 Montreal Canadiens the year before he won NHL Rookie of the Year honours as a member of the Minnesota North Stars in 1968-69. Grant retired in 1982 as a three-time NHL All-Star, recording 535 points (263-272–535) over 736 career NHL regular season games.

Former King Danny Grant has passed away at the age of 74. He was one of only four players in NHL history who won a Stanley Cup before winning the Calder Trophy; was the 12th player in league history to score 50 goals in a season; and he played his last two seasons w/ the Kings. pic.twitter.com/OGPwltEW9h

The Grant-Harvey Centre, an arena in Fredericton, is named in honour of Grant and fellow New Brunswick native Fred Harvey, who were teammates with the North Stars.

The OHL sends its deepest condolences to the Grant family during this most difficult time.