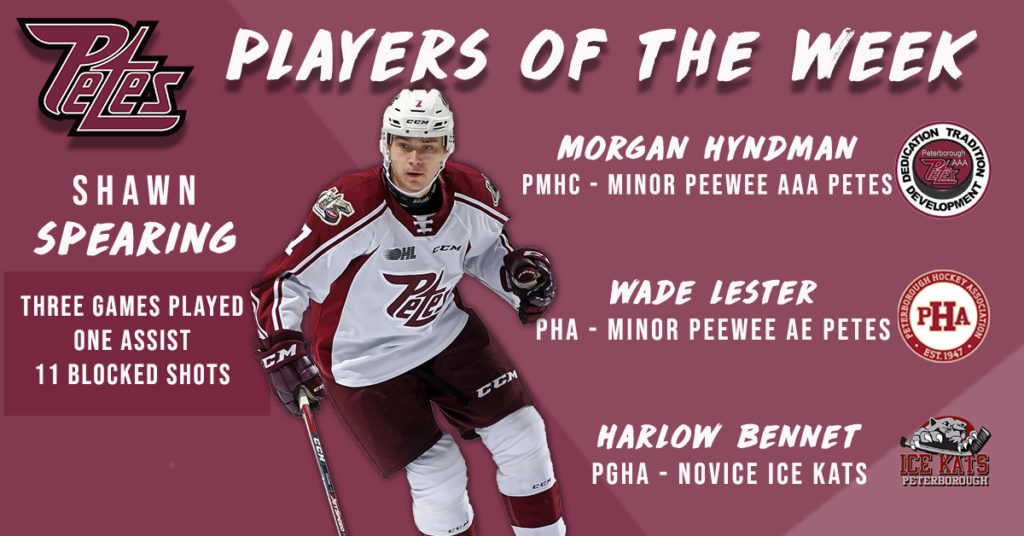 Peterborough Petes Player of the Week: Shawn Spearing
Spearing has been playing strong defensively for the Petes. He earned one assist in a 4-3 loss in a late third period push against the Hamilton Bulldogs on Sunday, January 26, but noticeably helped his goaltenders by blocking 11 shots in three games this past weekend.

Minor Hockey Player of the Week: Morgan Hyndman (PMHC)
Hyndman has been strong in net for the Fitzsimmons Towing and Repair Minor Peewee AAA Petes this season. In his last five starts, he has a 1.0 goals against average and held a 4-0-1 record, including a recent win against the league-leading undefeated Barrie Colts. Hyndman’s determinization and focus on and off the ice is key as the Petes transition their strong play into OMHA playoffs.

Minor Hockey Player of the Week: Wade Lester (PHA)
Lester’s leadership traits earned him captain for the Minor Peewee AE team. He has been consistent both on and off the ice throughout the season and he helped spark his teammates’ fight back in an eventual 3-2 loss against North Durham last weekend.

Minor Hockey Player of the Week: Harlow Bennet (PGHA)
Bennet has improved significantly throughout the season as a goaltender for her Novice Rep team. Her work ethic and dedication to stop pucks has been unmatched and has made her one of the strongest novice goalies in the Ontario Women’s Hockey Association. 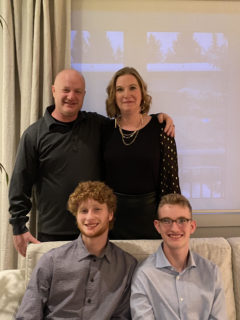 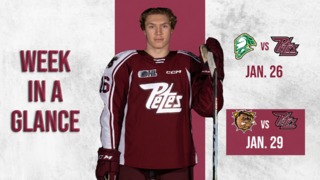