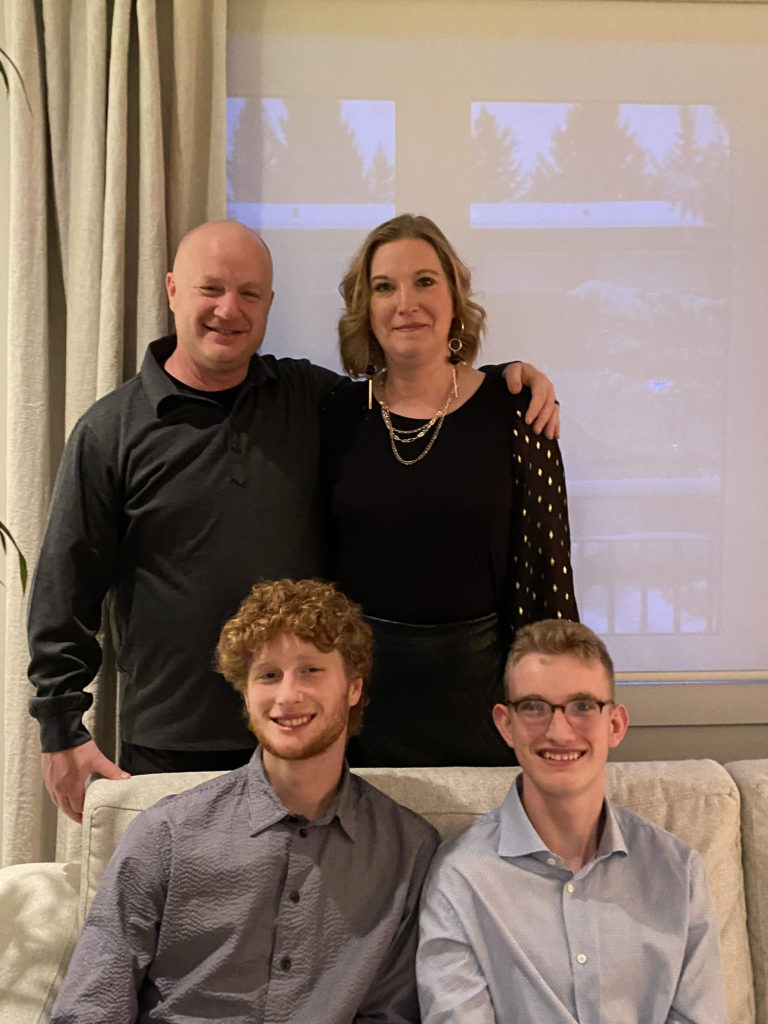 The Peterborough Petes were the start of a long career in hockey for Jeff Crisp despite him never playing a game. As the son of former NHL player and coach, Terry Crisp, hockey has always been a huge part of Crisp’s life.

“That’s where I kind of got the base for my love of hockey,” said Crisp. “My dad and his friends were the kind of people that I looked up to more so when he was coaching rather than when he was playing.”

Crisp’s father retired after playing only two games into the 1977 season and soon after began his coaching career. During the same year as his retirement, he became an assistant coach for the Philadelphia Flyers. He also coached for the Calgary Flames from 1987-1990 leading them to their only Stanley Cup in franchise history in 1989 and also served as the inaugural coach for the Tampa Bay Lightning. After retiring from coaching he worked as a broadcaster for the Nashville Predators from 1997-2021.

Crisp was too young to remember when his father won back-to-back cups with the Flyers, but he was a teenager in Calgary when he won as a coach with the Flames.

“The whole city was abuzz,” said Crisp. “It was nice to see him kind of get to the top of his profession with his players and people he was surrounded with, (Cliff) Fletcher and Al Coates, it was just an amazing thing. It was an amazing experience that those guys went through and I got to be in the front row.”

Crisp attended the University of Calgary, and his first job was with the Petes as the Marketing Director. He was one of only three people in the Petes office with the other two being Jeff Twohey and Cathie Webster. Due to the office being so small, Crisp got to try a little bit of everything including ticket sales, sponsors, game night events, and school events.

The most notable thing that Crisp learned in his time with the Petes was how to scout. He learned this from Jeff Twohey and Norm Bryan. This led Crisp to have a career in NHL scouting that first began with his hometown Calgary Flames from 1999-2003. He then went on to scout for the Anaheim Ducks from 2003-2016 winning a cup with the team in 2007. Crisp shared that Stanley Cup with Petes alumni Chris Pronger, Shawn Thornton, and Peterborough’s very own Corey Perry.

“We all had a connection with Peterborough and the Petes, and we were proud to win it together. I felt like it was my little piece as a scout and their big piece as players,” said Crisp.

Western Canada is his primary responsibility, however, he does travel to other parts of the world to compare their talent to that out west. Twohey and Bryan instilled the importance of not only looking for good players on the ice but also players who are good people off the ice.

Crisp has spent many years scouting for various teams including the Buffalo Sabres, but has most recently been scouting for the Seattle Kraken. He is currently living in Calgary with his wife Trish and their two sons, Tom and Kale.