MENU
Click here to find out how to be entered into the 100 Days of Giveaways!

Lorne O’Donnell was originally from Kingston Ontario before joining the Petes for the 1960-61 season.  He played three seasons with the Petes recording 19 goals and 44 points in 129 games.  Following his playing career with the Petes Lorne played five seasons of professional hockey in the EHL (Now known as the ECHL) where he recorded 83 goals and 221 points in 258 games.

Lorne’s son Steve worked as the teams Marketing Manager in the early 1990’s.

Visitation and Funeral arrangements have yet to be announced by Mr. O’Donnell’s family. 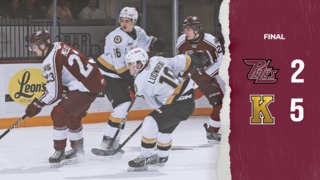 Robertson Scores, Adds Assist as Petes Fall in Kingston to Frontenacs
10 hours ago 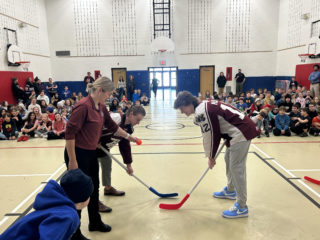 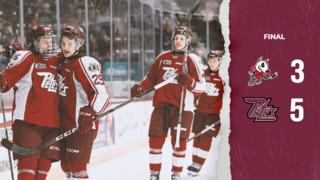 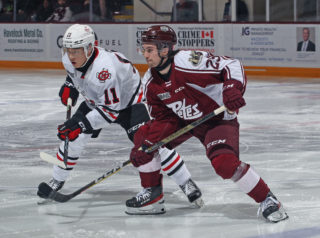 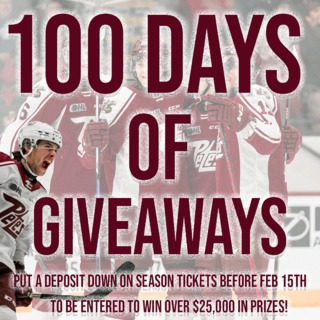