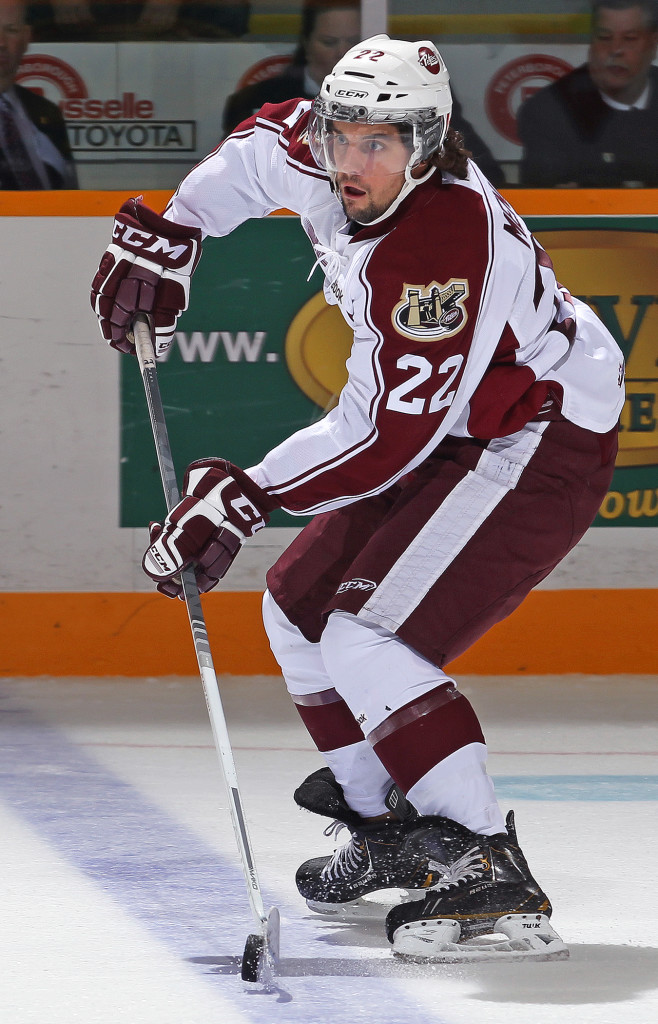 Francis has led the Petes in scoring this season with 15 goals and 33 points in 40 games.  He has recorded 57 goals and 13 points in 239 games to date in his OHL career.

The Peterborough Petes wish Francis the best of luck for the remainder of the season with the Battalion and in his future endeavours and would like to thank Francis for his contributions to the Petes this season both on and off the ice. 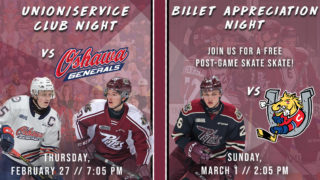 Petes on home ice twice this weekend to host Generals, Colts
2 days ago

Nick Robertson
Petes come up short against Bulldogs
7 days ago

Zach Gallant
Peterborough Petes Players of the Week
1 week ago