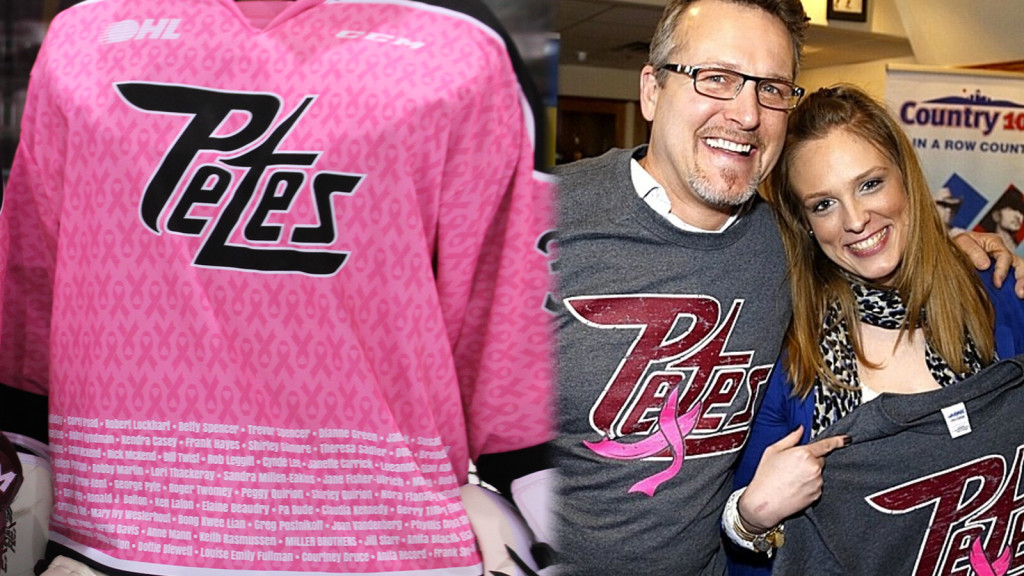 Peterborough Petes fans once again showed their generosity this past weekend, jumping at an opportunity to purchase 2016 Pink in the Rink sweaters for $200 in support of Courtney Druce. Fourteen commemorative jerseys were sold and $2800 (CDN) was raised, translating to a $2,145 (USD) donation on Courtney’s GoFundMe page.

Courtney, the 2014 Pink in the Rink honourary co-chair and daughter of Petes and NHL alumnus John Druce, is in her fifth battle with cancer and is currently living under hospice care at her mother’s home in New Jersey. Family and friends started her GoFundMe page to help raise money for Courtney’s fight.

Commemorative 2016 Pink in the Rink sweaters were sold for $200 (tax included) on a first-come, first-served basis. 100% of the proceeds were donated directly to Courtney’s fundraising page, which will help pay Courtney’s mounting medical bills, student loans, and other expenses.

To learn more about Courtney and support her fight, click here. 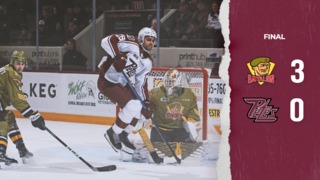 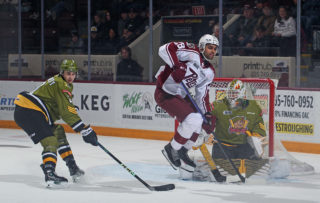 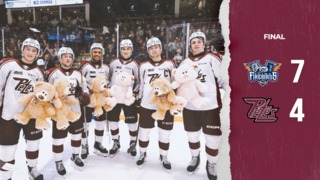 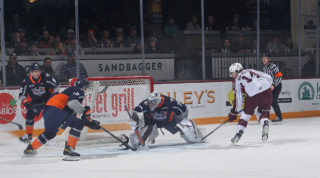 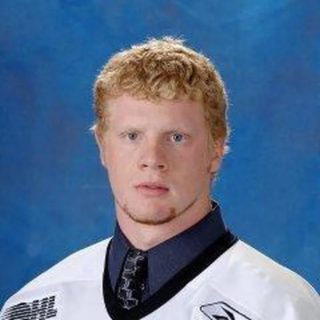