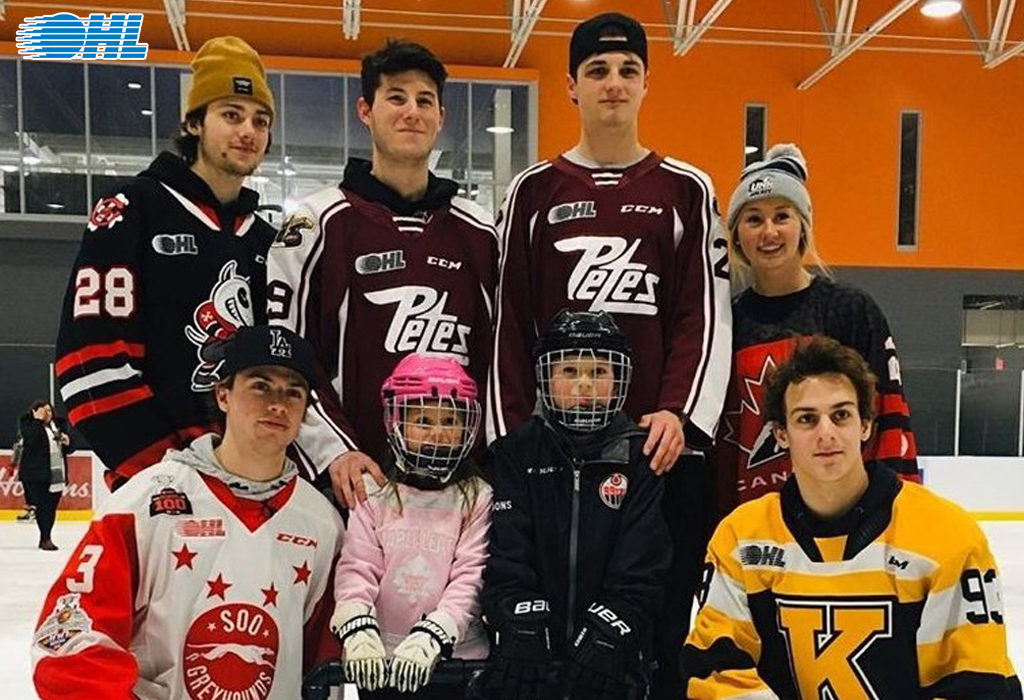 Jones announced via twitter (@ShutoutsJones) on Monday that the community skate raised $300 in cash donations in addition to 305Ibs. of food being donated to the Brantford Food Bank.

Thank You to everyone who helped out with Shutout Hunger this year! Really appreciate the support! Raised 300$ and 305 pounds of food! pic.twitter.com/mIDjzIvwQ8

Jones, who recently attended Canada’s National Junior Team Selection Camp, is among the OHL’s goaltending leaders this season, posting the league’s second-lowest goals-against average (2.45) and third-highest save percentage (.921) through 25 games. The 19-year-old was a second round pick of the Minnesota Wild this past summer.