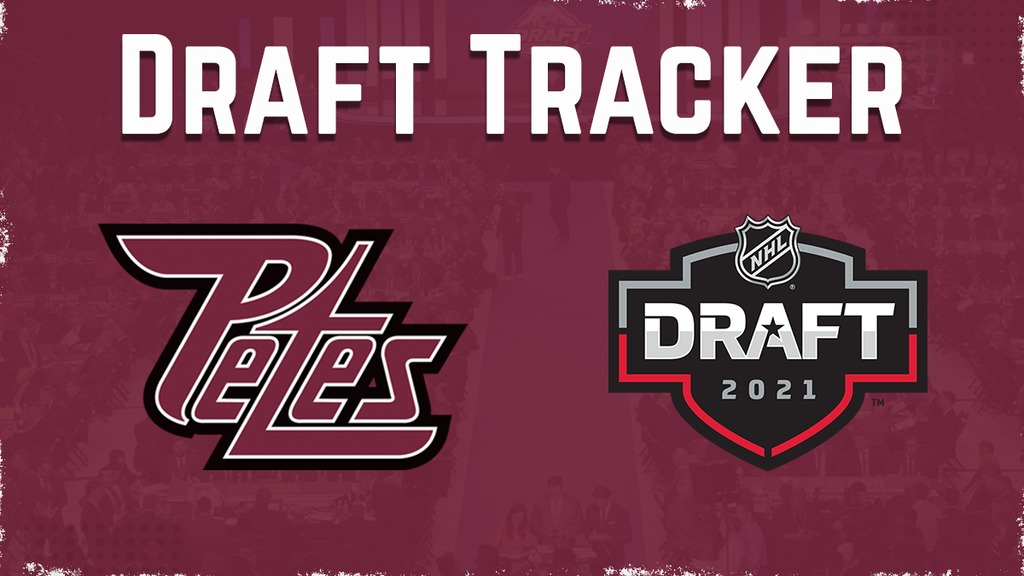 You can watch Mason McTavish, Artem Guryev, Tucker Robertson, Brian Zanetti and J.R. Avon hear their names called as they enter the annual National Hockey League Entry Draft. Round 1 was last night and Rounds 2-7 is today at 11 a.m. on Saturday, live on Sportsnet and Sportsnet Now.

Last night, Petes centre Mason McTavish went off the board 3rd overall by the Anaheim Ducks. He becomes the first Pete to be selected in the first round and selected by the Ducks since Nick Ritchie. Head coach of the Ducks, Dallas Eakins, played for the Petes from 1984-88.

Brian Zanetti was selected by the Philadelphia Flyers in the 4th round, 110th overall. The Swiss defenseman becomes the 8th Pete in franchise history to be selected by the Flyers.

Today,  Artem Guryev became the first Petes to be drafted to the San Jose Sharks! Guryev was selected in the 5th round, 135th overall.