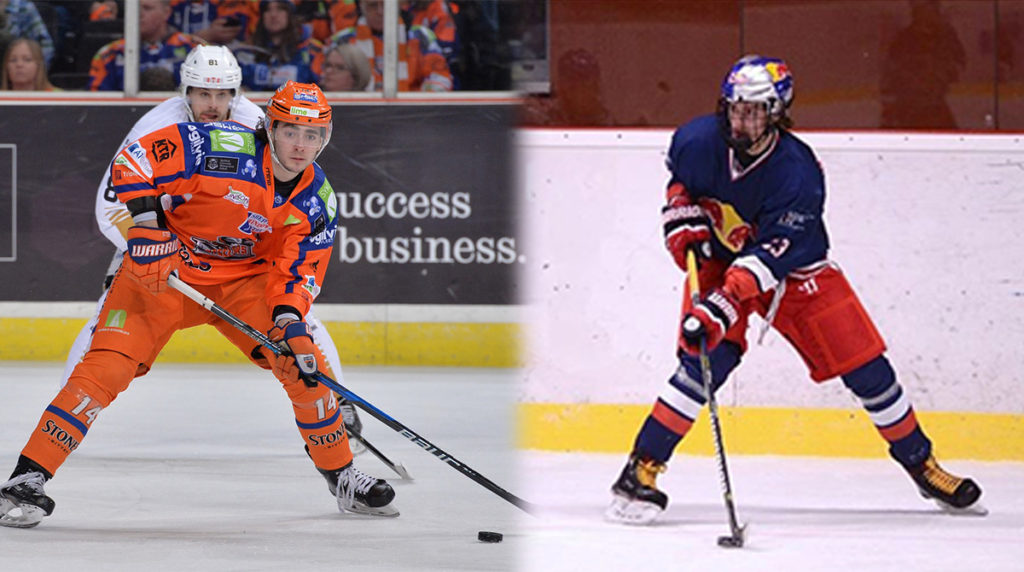 The Peterborough Petes selected two forwards in the 2018 CHL Import Draft on Thursday.

With the 8th overall pick in the @CHLHockey Import Draft, the Petes have selected LW Liam Kirk (@kirky_1424)! pic.twitter.com/QbZA0Gtv0l

Kirk made history last week at the 2018 NHL Entry Draft when he was selected by the Arizona Coyotes, becoming the first player born and trained in England to be drafted.

“Liam is somebody that we were able to follow last season that impressed us with his skating and puck skills,” commented Petes General Manager Mike Oke. “In conversations leading up to the draft, he expressed his excitement at the chance to play in Peterborough and the Ontario Hockey League.”

With the 54th overall pick in the 2018 CHL Import Draft on Thursday, the Peterborough Petes selected forward Erik Cermak from Czech Republic.

With the 54th pick in the @CHLHockey Import Draft, the Petes selected LW Erik Cermak from Czech Republic! pic.twitter.com/dXGJGtld3t

In international play, Cermak has tallied 11 points in 12 games for the Czech Republic.

“Erik was injured in the first part of the season with Red Bull Salzburg, but came back and had a solid finish to the year,” added Oke. “He’s a very talented player that many consider to be one of the top Czech players in his age group. He also wants to come to North America to hone his skills.”

Want to get the latest scoop on Petes players and prospects? Join thousands of fans and stay up to date with the Petes by downloading the Peterborough Petes App. Enter rewards codes WelcomeLiam and WelcomeErik in the My Rewards section of the app to earn loyalty reward points today.

To view the Petes’ full schedule, click here. Petes season tickets and 10- and 20-ticket flex packages are on sale now. Fans interested in these ticketing options should contact Coordinator of Season Ticket Sales and Service, Steve Nicholls, at snicholls@gopetesgo.com, or at (705) 743-3681 ext. 263.