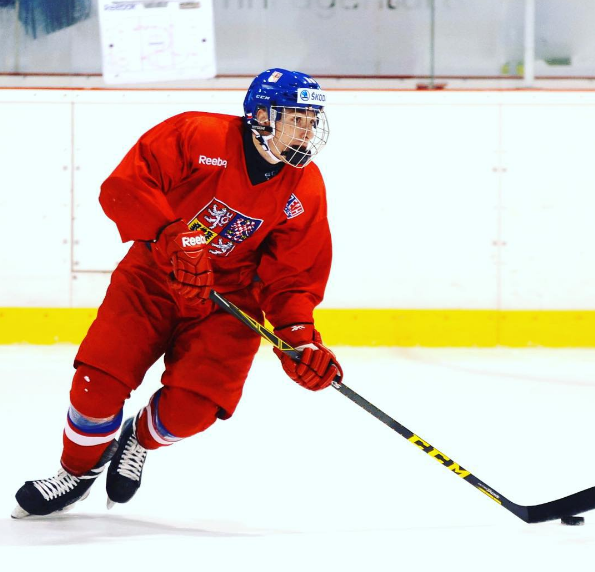 “Matyas is a big, strong winger with good size and strength,” noted Oke. “He drives hard to the net, protects the puck well, and has demonstrated that he has good puck skills.” 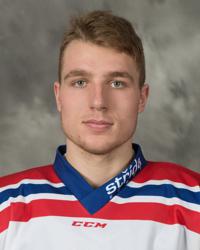 “Svoboda is a player we have really liked in our international viewings,” added the International Scouting Service. “He is already a big kid that plays a heavy game on the wing.”