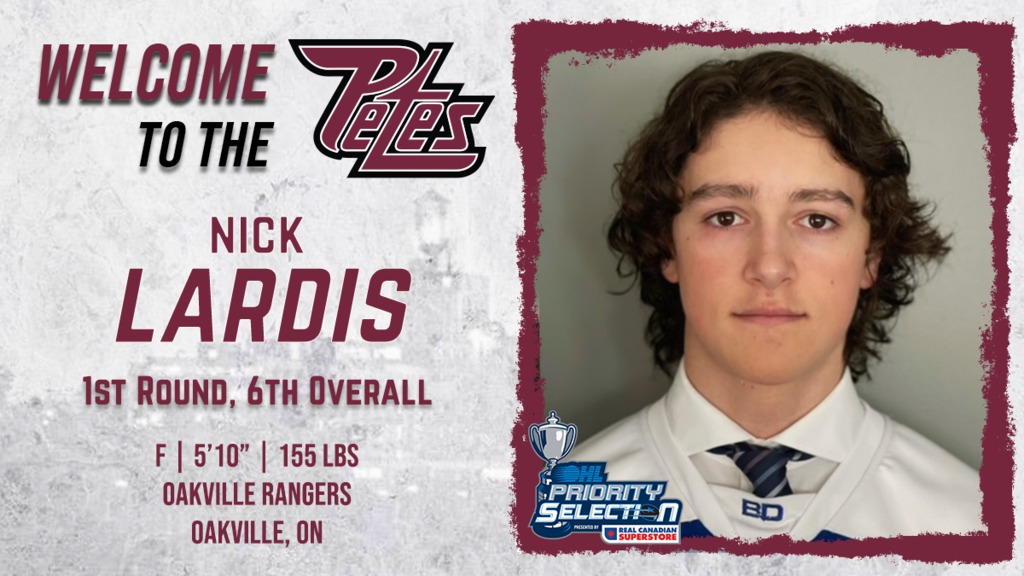 The Peterborough Petes are excited to announce that they have selected Nick Lardis in the first round, sixth overall in the 2021 OHL Priority Selection presented by Real Canadian Superstore.

“Nick is a very good skater that can score goals,” said Chris McNamara, Director of Scouting with the Petes. “His smart hockey IQ makes him very dangerous in the offensive zone.”

“We’re really excited to add Nick to the organization,” said GM Michael Oke. “Not only is he a very good player, but he’s a good person off the ice and has been recognized for his work as a volunteer in the Halton community.” 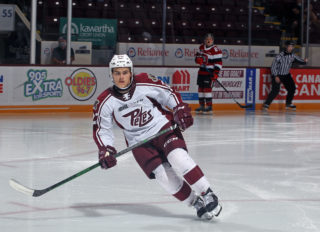