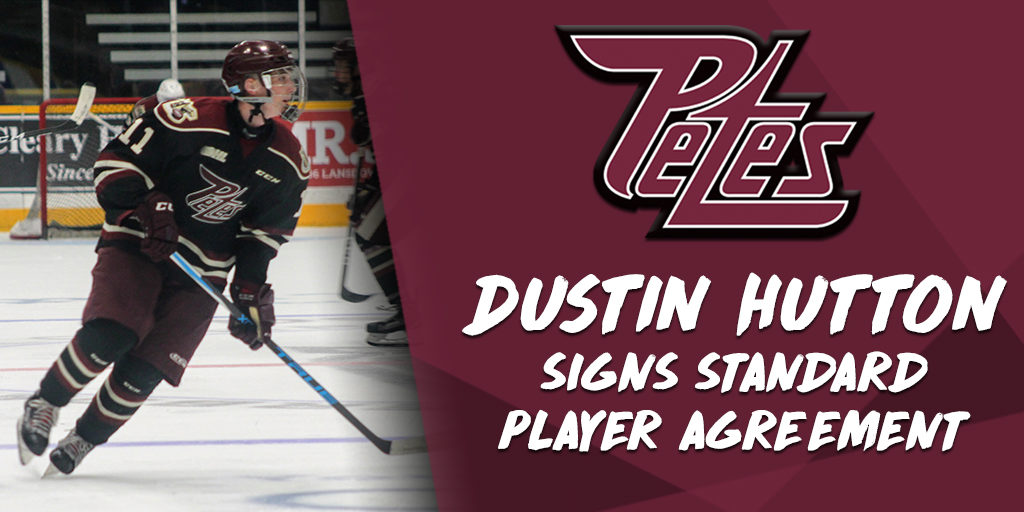 Hutton, a 5’9”, 147lbs left winger, was selected in the first round, third overall by the Petes in the 2018 Under-18 OHL Priority Selection. The Etobicoke native recorded 51 goals and 58 assists for 109 points in 70 games with the Vaughan Midget AAA Kings last season.

“It’s an unbelievable feeling finally becoming a part of this team. It’s a dream come true to play in this league, and I’m excited that it’s with the Peterborough Petes.” 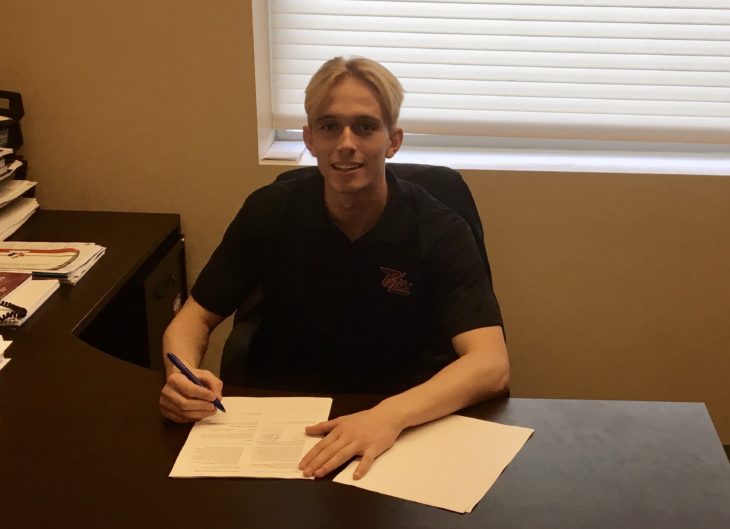 “We’re pleased that Dustin has committed to playing in the OHL for the Petes. As our first round pick in this year’s U18 draft, he came into training camp and showed off his skill and speed. Our coaches look forward to working him with and continuing his development.”

Additionally, forward Graeme McCrory has been re-assigned to the Newmarket Jr. A Hurricanes.

The Petes’ pre-season roster has been set and will face the Storm in Guelph tonight at 7:00pm. The Petes return home for a matinee face off against the rival Oshawa Generals on Sunday, September 2 at 2:05pm. Both games will be streamed live on the Petes Facebook page.

The most affordable way to see the Petes in action early in the 2018-19 season is with a Home Opener flex pack! Get four regular bowl tickets to any combination of Petes home games between September 20 and October 25, a Petes lanyard, and a player-signed puck for just $59.99, tax included. Home Opener flex are available through Steve in the Petes office at (705) 743-3681 ext. 263 or by email, as well as at the Petes Store.