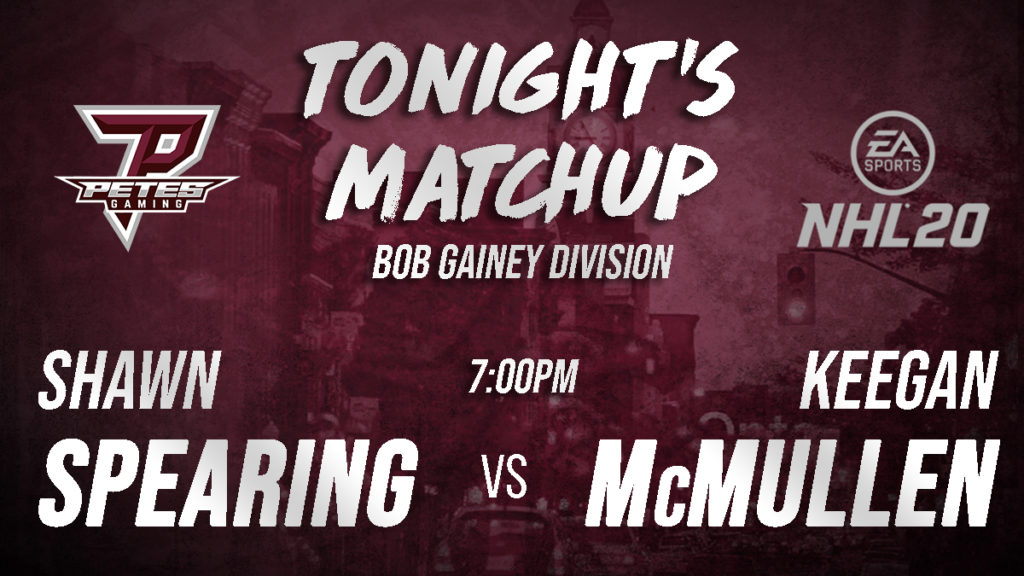 The tournament will feature rostered players Akil Thomas, Hunter Jones, Shawn Spearing and Keegan McMullen who will be facing off with prospects as well as Petes alumni including Cole Fraser, Nick Grima and Austin Osmanski.

Players will play a best two out of three series in a round robin format, each playing two games within their division before entering a single elimination tournament.

Each game will be broadcast on Twitch. Fans are encouraged to subscribe to the page and turn on notifications to make sure they don’t miss the action.

This first week’s matchups will be as follows:

alumni Jimmy Johnston
You Should Be Cheering for the Dallas Stars . . . Here's Why
11 hours ago