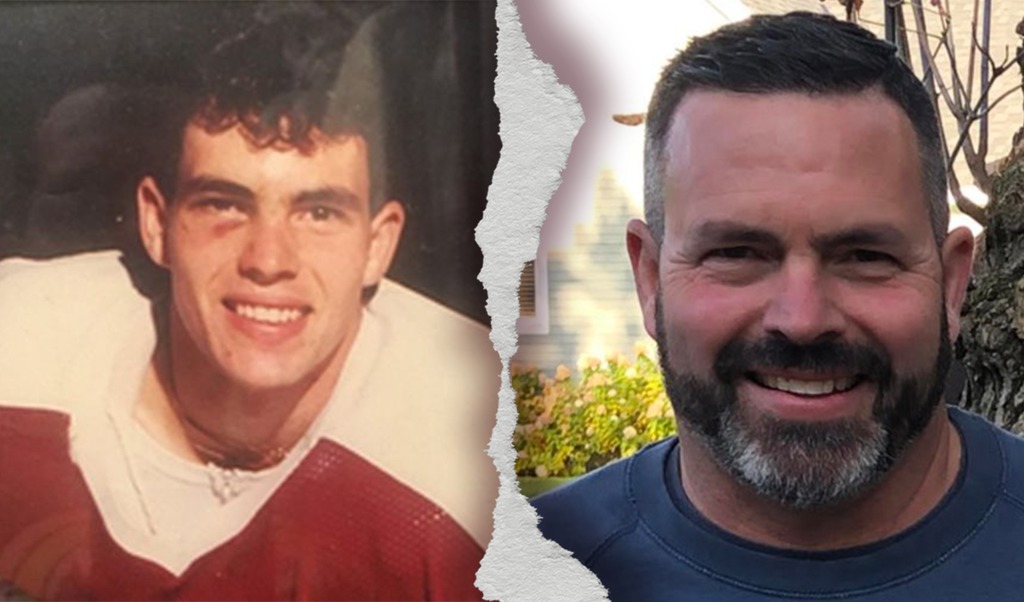 Geoff Ingram knew his last game with the Petes would be his last game of junior hockey. He began a new chapter that was just as fulfilling.

Ingram played for the  Petes from 1987 until 1990 collecting 117 points and 336 PIMs across 184 games. It was during his third year legendary head coach Dick Todd assembled a championship team.

“Dick made a couple of great trades. He brought in Brian Hayton, a Peterborough native defenceman, then he brought in Rob Wilson, the current head coach of Peterborough, another tough defenceman we needed and solidified our lineup,” Ingram said. “People were already scared to play us because we had Tie and a bunch of other guys.”

Ingram led by example. His ability to contribute offensively as well as be aggressive and stand up for teammates earned the respect of everyone around him.

“Dick asked me if I wanted to stay as an overage but I would only be playing part-time because we had too many overages,” Ingram said. “I chose to go to school. I played university hockey but I didn’t still have that drive and love for the game.”

He’s happy he gave up hockey after school. The next decision was a lot harder to make. The Bobcaygeon native decided an application to the Durham Regional Police Department made sense because he needed a full-time job. At that time, young hockey players were not as recognizable as they are today so most didn’t know who he was.

“They soon found out I played hockey and that helped me,” said Ingram. “It really set up some really good strengths for me as a police officer being able to be a hockey player. When you become a police officer, you’re involved with a bunch of guys. You gotta work as a team.”

Ingram didn’t think about the game until he learned in 2018 he was going to join his father in the Lindsay and District Sports Hall of Fame. Ingram’s parents supported their son’s aspirations. His father drove long distances three or four times a week in 1986 so Ingram could play with the Aurora Eagles.

“I’m very grateful – my father was inducted a few years before [2018] as a builder in the area,” Ingram said. “There are so many great athletes around this area I played with, against. Some of them are in there, some of them aren’t. Some of them deserve to be in there also. It was an amazing day. I still can’t believe I’m in there.

“[Bobcaygeon] is a small town. It’s a tourist town. All we did was play hockey in the winter and baseball and golf in the summer. So basically hockey was our life. Every Sunday I’d go down to my friend’s house and we’d play street hockey.”

Bobcaygeon may be familiar to Petes fans. Petes Lager is produced by Bobcaygeon Brewing Co.

“It’s very good. I remember the first day it was released. I was down talking to (Petes director of marketing and growth) Shelbi [Kilcollins]. She gave me one. Then I went to the brewery and bought a couple.”

After so much of his life in a uniform, Ingram recently retired from the Durham Regional Police Department and is an active father and friend. He brings his kids golfing, takes them boating and helps his friend with landscaping.

The people of Durham might know Geoff Ingram as an excellent police officer while Petes fans might remember him as a key member of the ‘89 squad. After getting a closer look at all of Ingram’s accomplishments, he is both of those and more. Geoff Ingram embodies being a Pete, champion, police officer, friend, Hall of Famer and father.