As has become tradition each Family Day Monday, the Petes are in action at 2:05pm at the Peterborough Memorial Centre to host the Niagara IceDogs for the second and final time this regular season.

The game will be the third of four between the squads this season. They met in a home-and-home series early in the campaign, with each team earning a win on home ice – the ‘Dogs claimed a 5-1 victory at the Meridian Centre on September 30, and the Petes responded with an 8-4 win at the PMC on October 1. 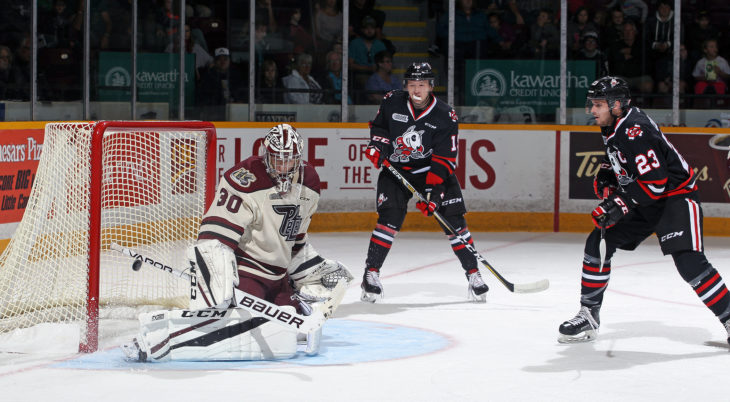 Both teams are coming off close road games against top Eastern Conference opponents. The Petes fell to the third ranked Kingston Frontenacs 2-1 on Friday, while the IceDogs suffered a 3-1 loss at the hands of the second place Barrie Colts on Saturday.

Niagara has suffered a similar fate as the Petes in recent weeks, earning a record of 1-7-1-1 in their last 10 games, including 9 straight losses, to Peterborough’s 2-7-1-0 record, however, they remain fourth in the Eastern Conference.

The IceDogs are led offensively by overage forward Sam Miletic. Although the Pittsburgh Penguins free agent prospect has been held pointless in his last three outings during Niagara’s slump, he was riding an eight-game point streak in which he recorded 8 goals, 6 assists, and 14 points.

The annual Family Day game is being played in support of Five Counties Children’s Centre. Fans can lend their support through a second intermission chuck-a-puck and have the chance to win a team signed official replica Petes jersey, a $60 Cineplex gift card, and a $50 Zap Attack laser tag gift certificate. 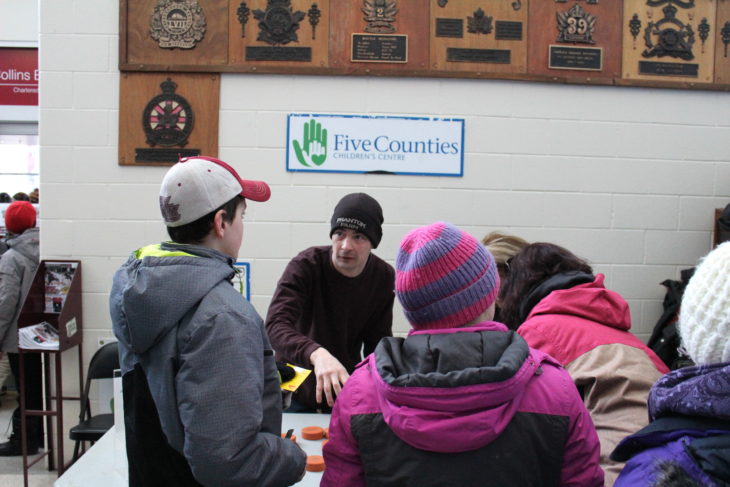 Multiple Lindsay Minor Hockey players will take to the ice in the first intermission.

In addition, following the game there will be a free post-game skate with the Petes. All Petes players and coaches plan to participate in the skate and will be signing autographs, with the skate open to anyone with a ticket to the game. Fans must bring their own skates and helmets to the event, and are encouraged to leave equipment in their car (if possible) during the game.

The national anthem will be performed by Ted Higgins.